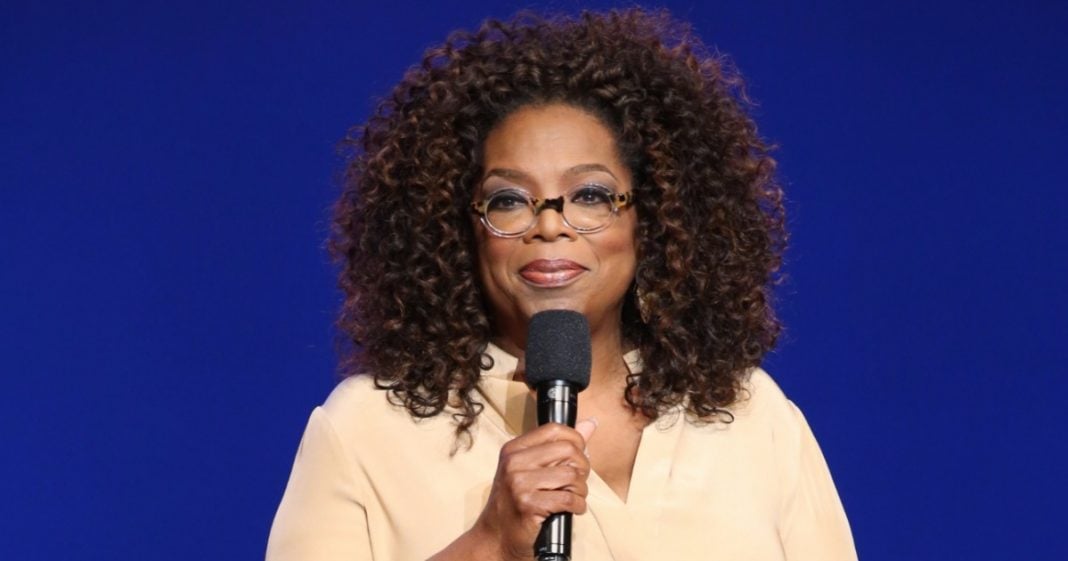 One of the worst things to come out of Donald Trump’s presidency (besides the Muslim ban, deportation of immigrants, etc, etc, etc, forever), is that now, any and every celebrity is flirting with the idea of jumping into the political pool and making their own bid for the presidency or some other elected office.

One such celebrity flirting with the idea of a 2020 run is once-mega star Oprah Winfrey. Winfrey has been quoted in several publications citing Trump’s presidential success as inspiration for her own political ambitions. Winfrey reportedly said that before, she considered herself lacking necessary political experience to run for office, but now that Trump is president, she figures she can do it too.

But that’s the issue. Winfrey or any other celebrity – no, any other American with zero political experience – is in no way qualified to take office, especially not the presidency. That Trump was able to reach the highest office in the land with no experience is a mark on our democracy, not a sign that anyone can do it.

Winfrey also cited her popular daytime television show as a positive sign of her possible candidacy, saying that she sought unity rather than division.

Winfrey was queen of daytime television for decades, and her contributions to the U.S. – and women in particular – cannot be overstated. Still, what does Winfrey or any other celebrity feel that they can truly contribute to the government? We’ve got one reality TV star in the White House right now, and he isn’t exactly making the case for TV-crossover politicians.

The worst thing Democrats could do in 2020 is boost their own celebrity politician over an actual left-leaning politician with the experience needed to run this country.

Oprah’s a great woman, and has done a great deal of good for our country, but that doesn’t mean that anyone should take her – or any other American with no political experience -seriously as a presidential candidate.