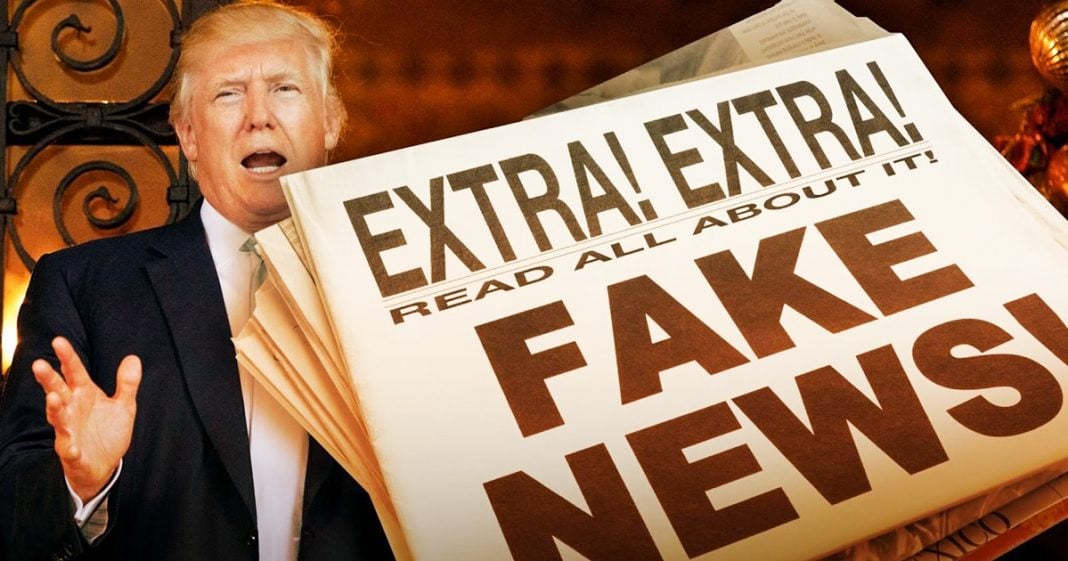 On Sunday, Politico posted an article about White House Press Secretary Sean Spicer’s emergency meeting where he confiscated staffers’ phones in an attempt to shut down leaks. The story, written by Alex Isenstadt and Annie Karni, also outlined an incident where Spicer’s aggressive tactics had allegedly driven employees to tears:

During a recent staff meeting, Spicer harshly criticized some of the work deputy communications director Jessica Ditto had done, causing her to cry, according to two people familiar with the incident. “The only time Jessica recalls almost getting emotional is when we had to relay the information on the death of Chief Ryan Owens,” Spicer said, referring to the Navy SEAL killed recently in action in Yemen.

Ditto also denied the accounts. “This is 100 percent not true,” she said Sunday after the incident was reported. “Sean and I have a great working relationship.”

However, mere hours after Politico posted the article, the right-leaning Washington Examiner wrote a smear piece about Isenstadt. The article cites unnamed “White House officials” in a piece that alleged Isenstadt of laughing at Spicer’s comment regarding the Navy SEAL’s death. The article states:

“[A]ccording to White House officials, is that Isenstadt appeared dismissive and laughed at Spicer’s answer. […] “He started laughing about that SEAL,” said one informed official[.]”

The Washington Post wrote that Brad Dayspring, a spokesperson for Politico, addressed the Examiner article as a “patently false characterization” of the events. Dayspring said that Isenstadt did laugh during a call, but he was simply laughing at Spicer’s intense denials, not the death of the SEAL, nor Ditto’s reaction. The article goes on to say that Spicer actually threatened Isenstadt, saying that he would float the story of his behavior to other media outlets as a punishment for his alleged laughing during the same call and later via email.

Politico editor Carrie Budoff Brown stands by her reporter, Tweeting that Isenstadt “is a tough, relentless reporter but also a kind, solid human being who wouldn’t do what was alleged. Proud to work with him.”

.@politicoalex is a tough, relentless reporter but also a kind, solid human being who wouldn’t do what was alleged. Proud to work with him. https://t.co/ziM3odt4FS

Sean Spicer’s recent treatment of staff members has even drawn the criticism of President Trump. In a Fox News interview taped Monday, Trump said of the press secretary’s recent crack down, “I would’ve done it differently. I would’ve gone one-on-one with different people.”

Trump himself has a history of planting stories. Last year, The Washington Post reported that Trump used to call reporters pretending to be “John Miller” or “John Barron” – a Donald Trump spokesperson. The ‘spokesperson’ would call reporters to speak glowingly of Trump and attempted to spin any negative stories surrounding him. Trump admitted to using the “John Miller” alias the past. In a 1990 court case he said, “I believe on occasion I used that name.”