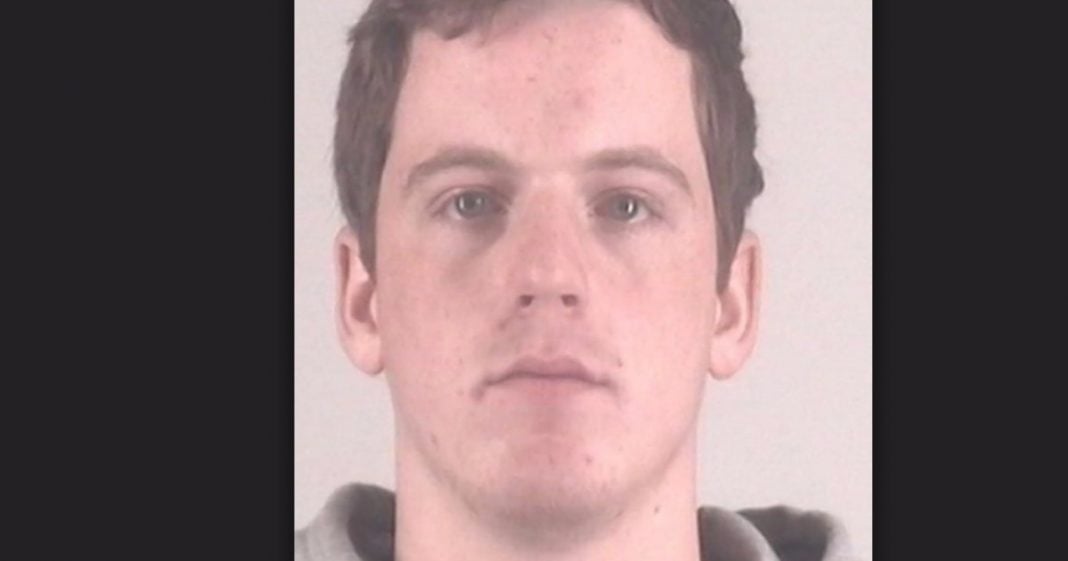 A white football player who participated in the violent assault and violation of an intellectually disabled young black man will serve no jail time after a lengthy trial in which his actions were considered “non-sexual” and not based on race.

John R.K. Howard, 18, plead guilty to his role in the violent assault of a 17-year-old black teammate, but the judge awarded him nothing more than community service and three years of probation despite his crime being a felony.

The victim’s parents stormed out of the hearing before its conclusion, outraged at how unfair and unjust the punishment was.

Howard was one of three high school students who participated in the assault and violent violation of an intellectually disabled black teen on their football team. In earlier complaints, the teens parents said that the boys frequently victimized the student, photographing him naked, hurling racial slurs at him, and making him sing racist songs about lynching.

Still, the boy said that he considered the teens to be his friend. in October of 2015, one teen offered the boy a hug in their Idaho locker room, and while in his embrace, another teen shoved a wire hanger into his rectum. Howard then kicked the wire deeper into his body.

The two other attackers are minors, and their cases are sealed, but judging by Howard’s “punishment,” we can’t imagine that the minors’ treatment is much harsher.

Attorneys representing Howard alleged that the disabled teen was being coached by his parents in order to win a $15 million lawsuit the family lodged against the school over the violent attack. They accused the boy and his family of fabricating the entire assault.

Still, even when Howard plead guilty to the crimes, the judge presiding over his case said that he believed Howard’s actions were neither sexual in nature, nor racial.

In his sentencing hearing, the judge told Howard: “If I thought you have committed this offense for racial purposes, you would go straight to the Idaho penitentiary.”

The victim is just one of a handful of black residents in the town, an adopted child of a local white couple. Since his violent assault, the disabled teen has been living in an assisted-living facility after attempting suicide multiple times.

Meanwhile, Howard and his accomplices will live full, happy lives after a brief slap on the wrist like so many young, white, male athletes flying through the justice system in recent years.