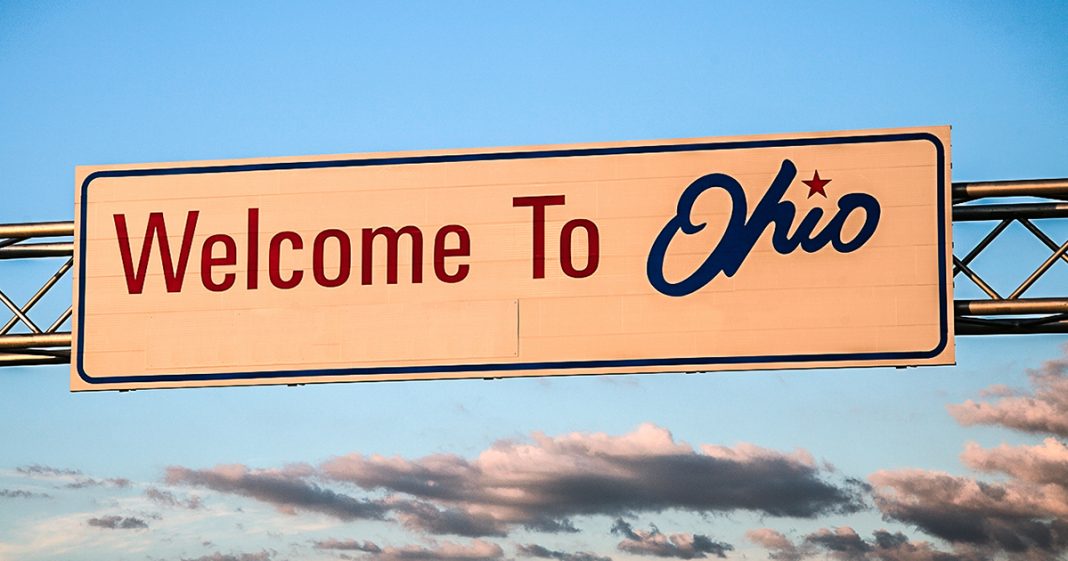 Democrats in Ohio were attempting to rewrite the state’s disgusting rape laws and finally outlaw all forms of spousal rape. Unfortunately, they couldn’t get a single Republican to support this measure.  Seems like Ohio Republicans have no problem with a husband raping his wife or vice versa. Ring of Fire’s Farron Cousins discusses this.

Recently, Democrats in the state of Ohio were attempting to re-write some of the state’s more draconian laws against rape, specifically the fact that the state of Ohio still allows a husband to rape his wife or a wife to rape her husband. According to current law in Ohio, you can rape your spouse as long as there’s no threat of force. Perfectly legal as long as you don’t say, “Do this or I’m going to kill you.” Democrats were attempting to make a law that says, hey, any kind of spousal rape, threat of abuse or not, is illegal. Not one single Republican in the Ohio legislature voted in favor of this legislation, which means Republicans in the state of Ohio have absolutely no problem with spousal rape. They don’t care if a husband decides to go home, his wife’s not in the mood, and he rapes her. They don’t care if it’s the other way around and the woman rapes the man. They don’t care about rape. That is probably one of the most disgusting things that you could say about a human being. However, their voting record in the state of Ohio absolutely proves this.

Now, Republicans across the country have always been a little iffy on the subject of rape. They always try to deflect. They always try to blame the woman. They always want to say that, oh, well she was dressed a little too provocatively. Maybe she had a little too much to drink. I don’t know, maybe she needs some of the responsibility. Listen, the responsibility for rape is on the rapist and the rapist alone, but Ohio Republicans and Republicans across the country don’t seem to understand that. Aren’t they supposed to be the party of personal responsibility? If somebody goes out and shoots someone else, do they blame the person that got shot and say, well, maybe he shouldn’t have been so shootable. Maybe he should have been wearing a bullet proof vest. Then this whole mess wouldn’t have happened.

This is a disgusting point in American history. It’s 2017 and we have Republicans that still don’t quite understand rape or think that rape is such a bad thing. This is not every single Republican, but it’s a lot of them and if you go up to Ohio, it’s even more because them refusing to sign onto a Democratic measure to outlaw completely spousal rape is one of the more disgusting things that we have seen this year.