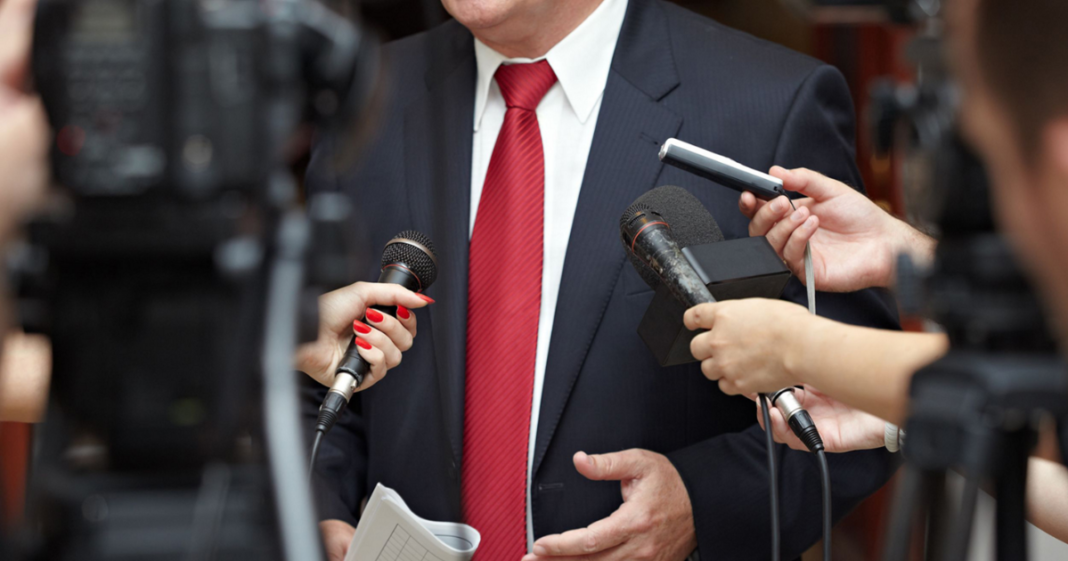 The White House made an unexpected move on Friday afternoon, stepping up their anti-media rhetoric into tangible suppression of outlets they dislike by refusing entry to a press gaggle to several major and reputable outlets while still allowing Conservative outlets access.

President Trump has made it no secret that he is no fan of the media – he constantly calls them out, refers to them as “fake news,” and has made it clear to his supporters that the only media source they should trust is Fox News.

While this is just peachy for Fox News, many are worried that Trump’s open animosity toward the Fourth Estate might devolve into dangerous limits on the First Amendment if Americans aren’t vigilant.

During the media gaggle on Friday, the White House appeared to hand-pick the outlets they would give access, turning away The New York Times, Politico, Buzzfeed, and many more.

The full list of outlets denied entry comes from The Hill, one of the barred outlets:

“The New York Times, The Hill, Politico, BuzzFeed, the Daily Mail, BBC, the Los Angeles Times and the New York Daily News were among the other news organizations not permitted to attend.”

Several right-wing outlets were given access to the event, including Stephen Bannon’s Breitbart. Several other more “impartial” outlets were also allowed in, including ABC, CBS, NBC, Reuters, and more.

Two outlets that were allowed in, The Associated Press and Time magazine, chose to boycott the event in protest of the selective access.

“The WHCA board is protesting strongly against how today’s gaggle is being handled by the White House.”

Several outlets that were allowed into the briefing shared their audio from the event with barred outlets. The Wall Street Journal stated that if they had known of the selective process of the briefing, they, too would have boycotted the event.

Under this increasingly hostile media environment, outlets must work together to cover the president and keep him honest, a necessary feature of our free press in America. If outlets participate openly with this discriminatory White House, they will be taking part in an environment that could cut them, too, at any moment.

Audio from the closed press gaggle was released online, where Press Secretary Sean Spicer struggles to explain why the exclusions were made.

You can listen to a clip of that audio here from Politico:

? Here’s audio of what @seanspicer said at a press gaggle where certain media outlets were blocked from attending https://t.co/UVBA6wxHob pic.twitter.com/8zWskdydzT