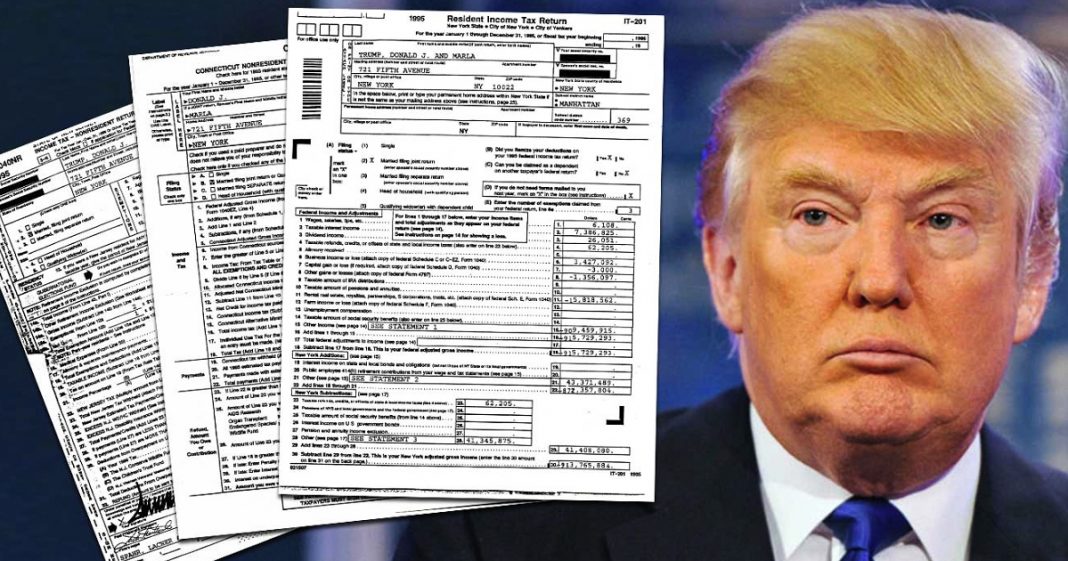 Shortly after becoming president, Donald Trump said that he didn’t figure most Americans cared a bit about whether or not he released his tax returns, but as is often the case, Trump was very much mistaken (or lying).

Since that declaration, media outlets and concerned citizens have made it their mission to ensure that the president is aware just how much the American people do care about his tax returns by signing petitions, responding to surveys, and pressuring their Congressmen and Senators to call on the president to do the right thing.

But now, it is becoming clear that calls for the POTUS to reveal his tax information publicly is coming not just from his opposition, but from those who are in his own party.

Maine Senator Susan Collins announced on Wednesday that she was mulling the idea of using a subpoena to look into the President’s tax returns for links to Russia, but is hoping for voluntary cooperation before resulting to the extreme action.

Last month, South Carolina Congressman Mark Sanford called Trump’s claim that only reporters care about his tax returns a “grave mistake,” and said that he most certainly cares.

By not releasing his returns, Donald Trump broke with a long-established precedent for elected officials, especially Presidents. During the election, Trump claimed that he was unable to release his tax returns because he was currently and frequently being audited by the IRS.

The IRS told Trump and the American public a year ago that there were no legal barriers to the candidate releasing his returns, even under audit, but Trump supporters forgave the man for not wanting to release them while they were already under federal scrutiny.

While Republicans have refused to stand up to the President the way many of them did before he became the nominee and president, this may be one issue that gains slow but steady support from both sides.