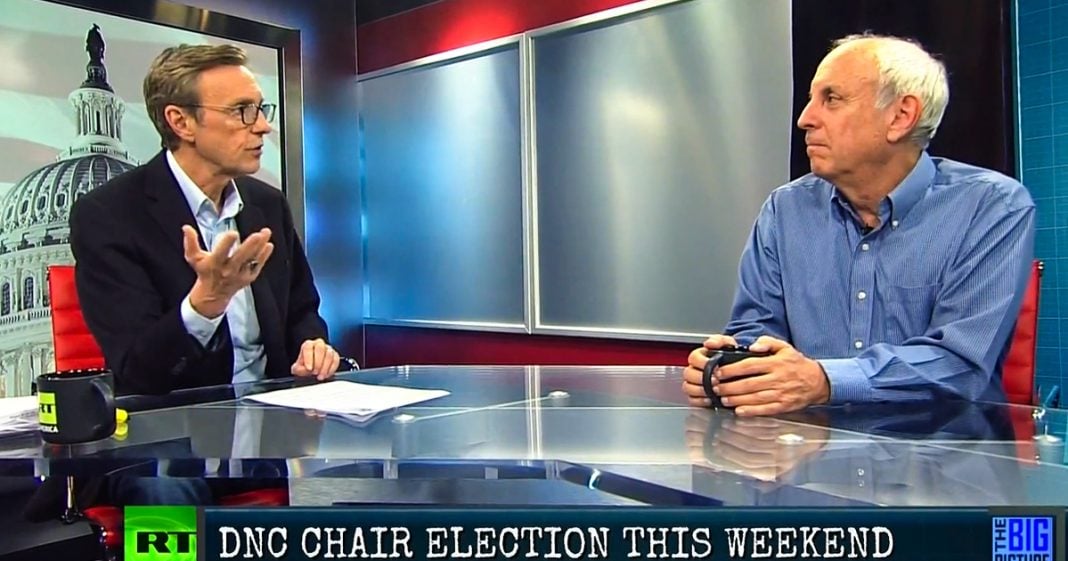 Larry Cohen, Our Revolution/Democracy Initiative. Republicans realize the political imperative of having an “enemy,” and have settled on Massachusetts Senator Elizabeth Warren. The first such Democrat to be targeted this way is Florida Senator Ben Nelson – the subject of a brand new set of NRSC-branded Facebook ads that attack him for voting with Senator Elizabeth Warren “92 percent of the time. It’s pretty obvious what Republicans are trying to do here. They think there’s a real possibility that Elizabeth Warren could run for president in 2020, and pull a full-out populist Bernie and win the White House, and they’re trying to wound her in advance, the way they went after Hillary for years before 2016.