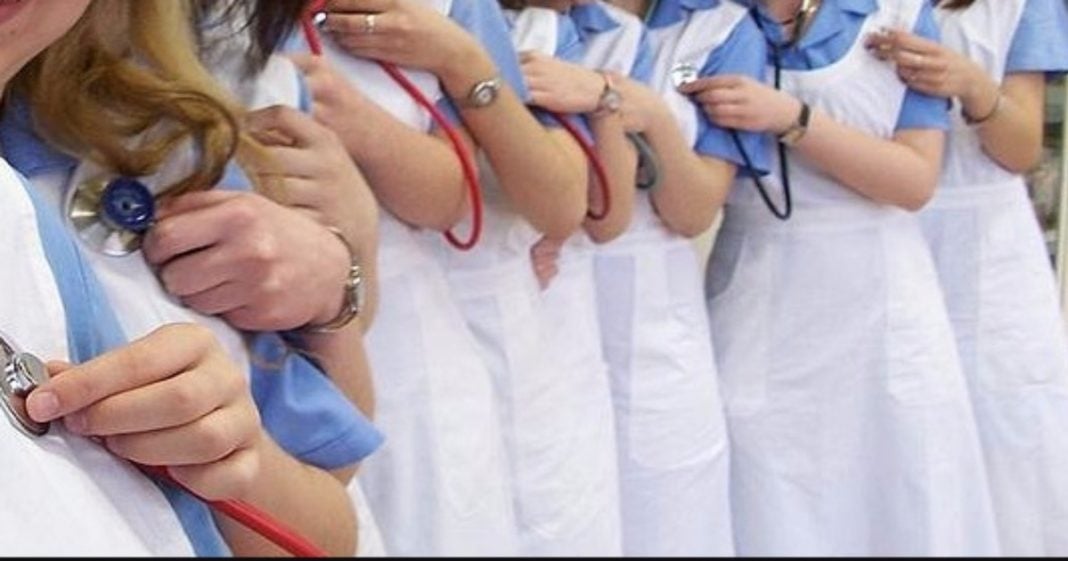 The American Nurses Association announced this week that they would be taking an official position in the debate over the death penalty – against state-sponsored murder.

This marks the first time that the ANA has taken a decisive stance on the issue, though they and many other health organizations had already objected to the use of nurses for the practice since 1983.

But as of Tuesday, the ANA officially announced that they would stand against the death penalty, citing the use of nurses to perform executions as being in total opposition to the ethical obligations expected of the nursing community.

In a statement issued by the ANA, the association stated:

There are many other health organizations that have yet to take a moral stance against execution itself, though the ANA’s bravery may inspire others to do the same.

Currently in the U.S., public support for the death penalty far outweighs those who oppose it, though the number of Americans who oppose executions has grown significantly in the past decade. As of October 2015, Gallup Polls show that 61 percent of adults favor the use of the death penalty, while 37 percent oppose it. Comparably, another poll also taken by Gallup in 2003 showed that 71 percent of Americans supported the penalty, while just 26 opposed. That’s a shift of approximately 10 percent in just over a decade.

The growing resistance to the death penalty is due, in part, to the advances made to forensic science and the use of DNA to determine guilt in a crime. As we discover more individuals who were wrongfully convicted and put to death for crimes they didn’t commit, Americans begin to question whether we can trust the system currently in place to put to death the guilty party.