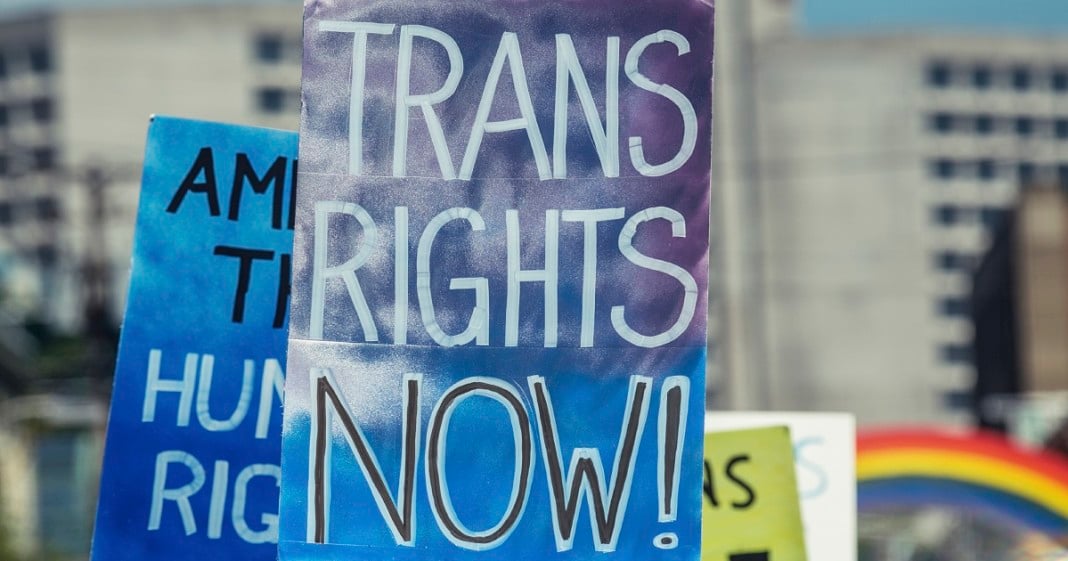 On Wednesday, Donald Trump rolled back an Obama-era federal ruling which required that all schools provide access to transgender children to the bathroom which corresponds to their gender identity and expression.

Trump, who promised during his campaign to be the best president for LGBT Americans has clearly lapsed in that promise by rolling back this vital rule in his second month in office.

The protections put into place in Obama’s final months in office were in response to a North Carolina bill, H.B. 2, signed into law which barred individuals from using a restroom which does not correspond to their biological sex. The bill was an attack on trans residents, and sparked a nationwide discussion and hysteria over whether trans people were a safety hazard in public restrooms.

After the Bathroom Bill was passed hastily in North Carolina, copycat laws were proposed in several other southern states, but many were killed after the nation witnessed a massive boycott of North Carolina in response to the law. Sports teams refused to visit the state, businesses backed out of opportunities there, and massive economic bolsters decided to invest elsewhere.

Ultimately, McCrory lost his reelection in November, by and large because of the bathroom bill and the sneaky way McCrory and the state’s Republicans passed the law.

The guidelines distributed by the Obama Administration threatened to withhold federal funding from any school that failed to respect trans bathroom rights, a basic guarantee of public safety and health for the most vulnerable population.

Now, many are concerned that Trump’s rescinding of these protections will put trans students – an incredibly vulnerable group – at greater risk. This is being taken as a massive step back in progressive social issues, and we can expect to see public opinion and action against trans teens and adults to shift with the new national stance.

Surprisingly, reports claim that Betsy DeVos, highly contested Secretary of Education, was initially against the repeal of these regulations, but she was forced to go along, or give up her job. Rather than stand up for the students she is meant to protect, DeVos buckled to Sessions and Trump and now, there is no federal support for Trans children.