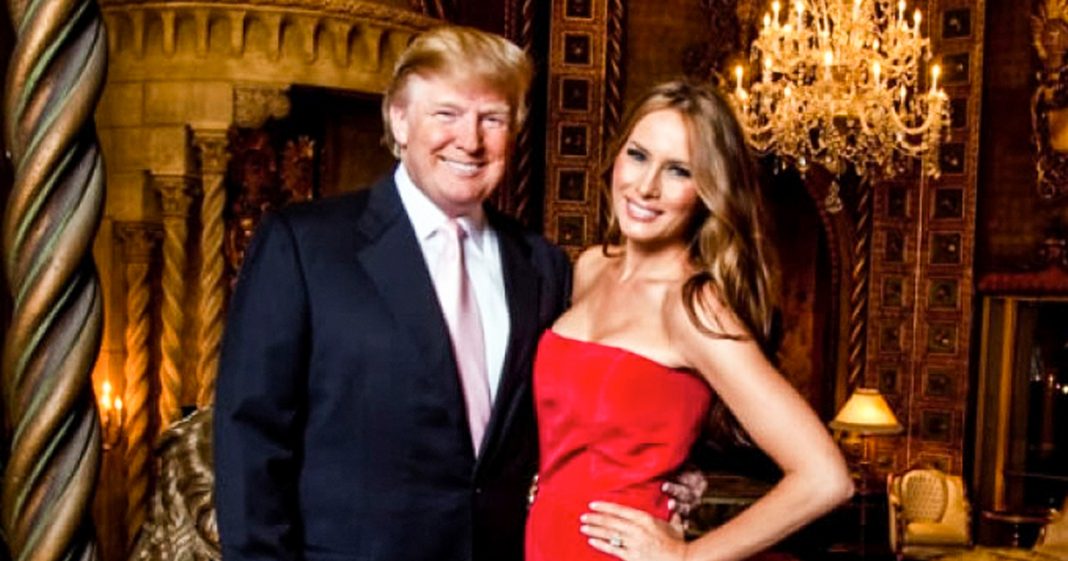 In just one month in office, Donald Trump’s travel bills have nearly equaled the same amount that taxpayers spent on Barack Obama’s travels for an entire year.  At this rate, Trump’s lavish lifestyle, and his wife’s refusal to move into the White House with him, will cost more in one year than the public spent on Obama for the entirety of his two terms in office. Ring of Fire’s Farron Cousins discusses this.

The job of the US President is a stressful one. The last few people that have gone into office have gone in looking like young, strapping men and they come out looking like they’re on the verge of death. Hair turns gray, faces get wrinkled, it’s a job that takes a lot out of you. That’s why presidents often will go on vacation but Donald Trump has set a new precedent for vacation time. In the four weeks that he has been president, he has gone on three separate vacations. He has spent nine out of 33 days on vacation. While that may not seem like a big deal, let’s put it another way. Donald Trump’s travel is costing you a fortune. In 33 days the amount of money the tax payers have had to spend on Donald Trump’s trips, mostly to Mar-a-Lago and back, have cost us as much as President Obama’s travels for a full year. In one month Donald Trump has cost us as much as Barack Obama cost us in an entire year.

It only gets worse from there. The cost to have Melania live in New York City because she doesn’t want to live with him in the White House, half a million dollars a day; 16 1/2 million dollars has been spent so far, as of right this second, for Melania to live in Trump Tower in New York City but still have the full protection of Secret Service and all of that. Half a million dollars a day and we’re paying that because she doesn’t want to live with her husband. Now, I’m not even going to get into obviously there’s some marital problems there but the fact that we are losing so much damn money because of this man who claimed to be such a great business man, this is insanity.

Anyone who voted for Donald Trump because they say that we should run government like a business, needs to be looking at these numbers and saying, “This is insane.” We’re losing money because he can’t just stay put, because his family doesn’t want to live with him. That’s not fair to us. It’s not fair to the people that live near Mar-a-Lago. They’re starting to come out and talk about what a nuisance it is to have roads closed off because the Secret Service has to come through bringing Donald Trump in and out every day, how distracting it is to have Secret Service officers in your neighborhood. They don’t like it and we don’t like it but more importantly, we can’t afford it.

The Republican Party is always the party telling us that we’ve got to cut budgets, we’ve got to slash and burn baby and yet here they are remaining silent when we have already spent tens of millions of dollars just on the Trump family to protect them, to travel, to pay for their gas, and food, and lodging. That’s insanity folks. For the Republicans to stay silent about all of this money that is going out the door is absolutely disgusting and hypocritical because God knows that every time Barack Obama went on vacation, Fox News devoted days to covering the fact that the President was costing us money.