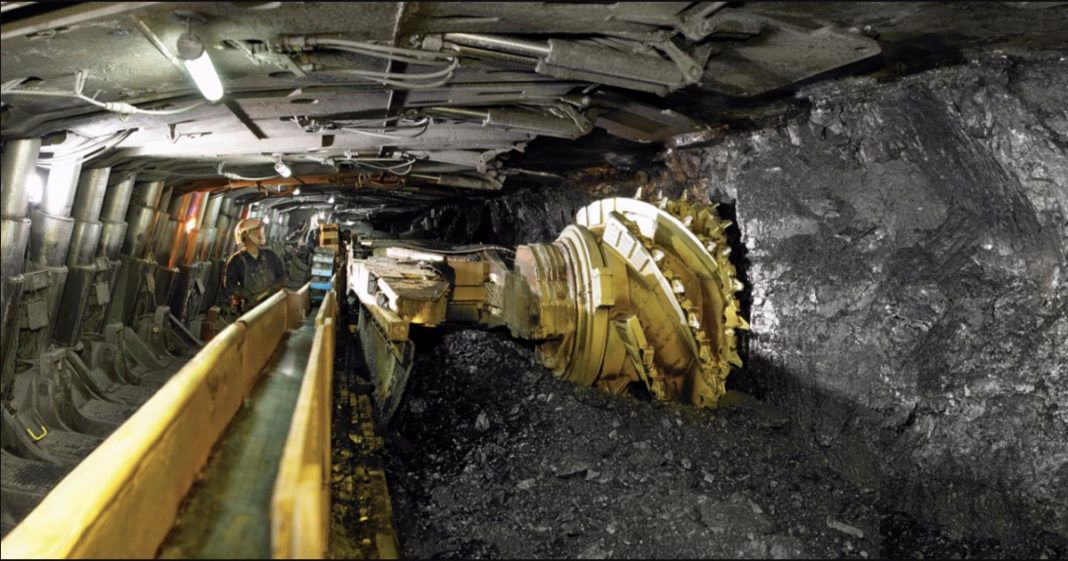 Donald Trump and Scott Pruitt may influence coal jobs after all, but their efforts to repeal Obama-era pollution regulations ultimately have little to do with shrinking numbers of coal miners. In fact, Trump’s own pro-fracking stance may do more to eliminate coal-based jobs than regulations ever did. Throw in exponential innovation in the energy sector and saving the remaining 50-70,000 coal mining jobs may be impossible.

Pruitt, Trump’s newly confirmed EPA chief, told Congress last May that, “[a]s natural gas becomes increasingly affordable it becomes an increasingly attractive alternative to coal.” He even went so far as to boast to the House Committee on Science, Space, and Technology’s Environmental Subcommittee that his home state of Oklahoma is, “a leading innovator in natural gas production through hydraulic fracking.”

Trump himself tweeted that, “Fracking will lead to American energy independence. With price of natural gas continuing to drop, we can be at a tremendous advantage.”

According to a study published by Case Western Reserve University last year, increasing shale oil produced by fracking had a direct effect on the coal industry.

“[Consumption of coal] went into steady decline from 2008 thru 2015. The data show the drop in those years to be correlated with the shale revolution, as natural gas production increased by a factor of more than 10 and its price dropped in half, the researchers say.”

This makes the turncoat voting of Joe Manchin III (D – WV) and Heidi Heitkamp (D – ND) to confirm Pruitt as EPA chief even more despicable. They caved to special interests in their home states, knowing that it would lead directly to workers in their coal-rich states losing their jobs.

But, it isn’t just fracking that has cost coal miners their jobs. Innovations in the coal industry have made mining much more efficient. Surface mining, for instance, is far more efficient than traditional underground mining. In its analysis of trends in the coal industry, Brookings found that, “[b]etween 1980 and 2015, underground mining’s share of total coal production dropped from 41–35 percent, while surface mining production increased from 59–65 percent. Coal companies in the Powder River Basin in Montana and Wyoming can extract more than 11 times as much coal per employee hour as coal companies in the Appalachian Basin.”

All of this comes at a time when alternative energy is getting more cost effective by the day. According to the Case Western Reserve study, “[s]ince 2010, the cost of utility-scale solar power has declined 68 percent and onshore wind 51 percent, making them close to, or already competitive with coal.”

With a decrease in coal jobs, other energy sectors are booming. When you combine natural gas with the wind and solar industry, a total of 173,718 jobs were added between 2008 and 2012. That is roughly triple the amount of jobs that exist in the totality of the coal industry.

It would seem to me that if Trump were concerned with energy sector jobs, the investments should be made in wind and solar power. But, job creation isn’t why Trump and Pruitt support the coal industry and fracking. Quite simply, non-renewable energy has a massive lobby in this country. Cutting regulations means more money in the bank for energy companies, while the American public is left with more pollution, fewer jobs, and a lack of technological progress.