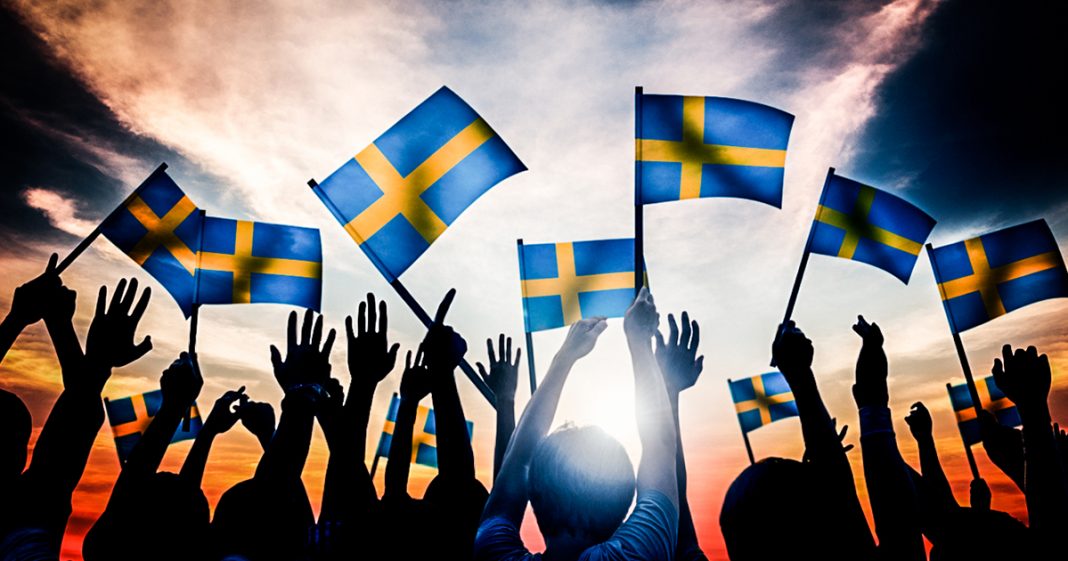 By now, Donald Trump’s “last night in Sweden” comment has made its way all across the media. From late night shows to hilarious internet memes, the President’s gaffe pointing to an apparent terror-related incident became the country’s biggest joke. But is there some truth behind the false accusations? Ring of Fire contributor Josh Gay discusses this.

By now, Donald Trump’s “last night in Sweden” comment has made its way all across the media. From late night shows to hilarious internet memes, the President’s gaffe pointing to an apparent terror-related incident became the country’s biggest joke.

Of course, no incident occurred in Sweden actually occurred the previous night. This lead to the Swedish government sternly criticizing Trump’s misinformed speech.

Trump later revealed that he was referring to a Fox News report on the rise of violent crime in Sweden. That report featured the Ami Horowitz documentary, “Stockholm Syndrome” which accused the Swedes of whitewashing their crime statistics to cover up crimes committed by immigrants.

But, while we were reducing the argument down to snarky one-liners, opening monologues, and corporate media-led Trump bashing, there appears to be at least SOME truth to the accusations.

While I won’t go as far as some on the right to label Sweden “the rape capital of the west,” I will point out that there ARE issues related to immigration in Europe. These issues are also making their way to our shores.

Many of these refugees DO come from countries with numerous human rights violations, rampant discrimination against minorities, women, and the LGBT community. While the US SHOULD be a beacon to those oppressed masses looking for a better life, as we always have, we also need to understand the potential problems that come along with it.

I’m not saying we should support Trump’s immigration ban or anything like that, but we do need to have a serious dialogue about the ongoing culture clash.

Unfortunately, the mainstream media has NO interest in that discussion. They are looking for ratings, clicks, and shares, to keep their corporate partners happy. Once the story has run its course, they’ll be on to the next topic.

Which begs the question, if Donald Trump does something RIGHT, will the American people even know about it?

I get it, the President brings this on himself. His press conference ramblings, his twitter account, and his pettiness make it easy to turn him into some cartoon villain.

But, when we’re done laughing at his latest gaffe, have we really been productive in addressing any of our issues as a country?
To rectify our issues, it will take much more than one party or one belief system squashing the other. While they are great to pass around the internet, memes and funny videos don’t contribute to solving our issues.

Another great example of this happened last week with my social media friends. I shared a video of Elizabeth Warren present ideas of limiting government regulation in order to more easily integrate military veterans into civilian life, praising her for stepping outside of the box to offer real solutions to a growing crisis. But, when I shared it on my timeline, I was immediately attacked by my conservative followers and friends for supporting something brought up by Sen. Warren. Explaining to them that she was taking a traditionally conservative stance was of no consequence to them.

Is this where we are headed? Two teams, proudly wearing their D or R on their sleeves, simply making fun of the other until nothing gets done?
Perhaps, that is how Trump won to begin with, we were so ready to be outraged at whatever he said, we never really thought of solutions. The corporate media certainly didn’t help.