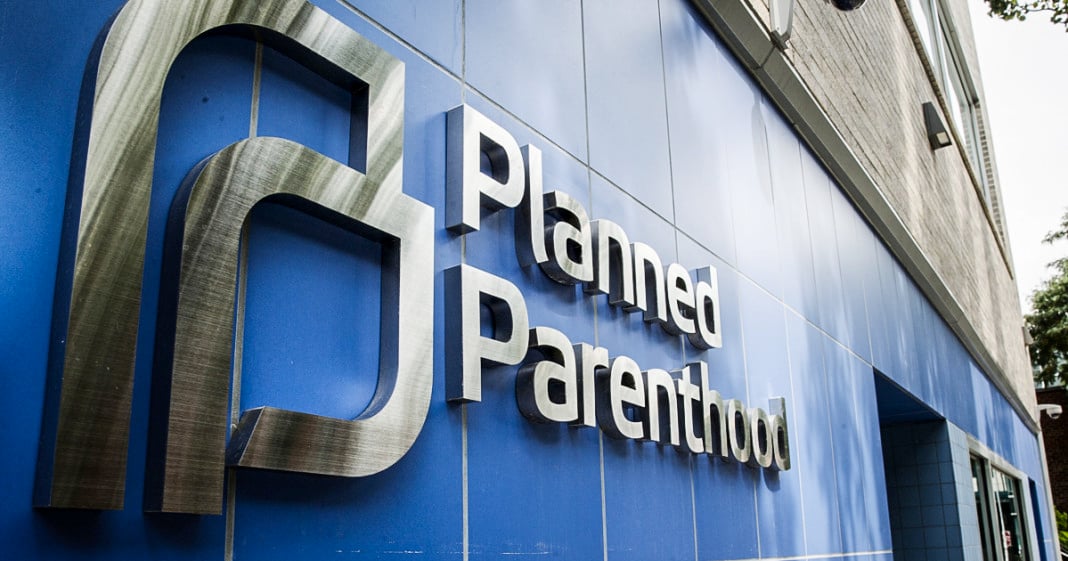 “A secretly recorded video, fake names, a grand jury indictment, congressional investigations — these are the building blocks of a best-selling novel rather than a case concerning the interplay of federal and state authority through the Medicaid program. Yet, rather than a villain plotting to take over the world, the subject of this case is the State of Texas’s efforts to expel a group of health care providers from a social health care program for families and individuals with limited resources.”

Texas is the sixth state to lose their bid to cut government funding for the reproductive health organization in court, joining Arkansas, Alabama, Kansas, Mississippi, and Louisiana. Many Republican-led states have pushed to defund Planned Parenthood after an anti-abortion group created and distributed secretly recorded and deceptively edited videos in 2016.

Texas Attorney General Ken Paxton said that the state will appeal the decision. Paxton released a statement saying, “No taxpayer in Texas should have to subsidize this repugnant and illegal conduct. We should never lose sight of the fact that, as long as abortion is legal in the United States, the potential for these types of horrors will continue.”

Despite Paxton’s abortion-related statement, none of the Medicaid funding from Texas went toward abortions. Instead, Planned Parenthood said that the estimated $3 million it received in 2016 went to HIV and cancer screenings to 11,000 low-income patients.

While there have been victories on the state level, the Trump administration is already busy crafting plans to defund Planned Parenthood federally (though the Hyde Amendment already bans federal Medicaid payments for most abortions). Last month, the President reinstated a Reagan-era policy that prevents organizations, like the International Planned Parenthood Federation, from providing healthcare services overseas if they also offer abortion services. The organization stands to lose an estimated $100 million for its programs that work against sexually transmitted diseases, sexual violence, and unplanned pregnancies across the globe.

However, according to an analysis by the reproductive health research organization, the Guttmacher Institute, Trump’s actions may increase the number of abortions performed worldwide.

“[E]ach decrease of $10 million in U.S. international family planning and reproductive health assistance would result in 95,000 more unintended pregnancies, including 44,000 more unplanned births [and] 38,000 more abortions would take place (of which 30,000 would be unsafe).”

If the Trump and the GOP were serious about reducing abortions, they would be working to improve sexual and reproductive care, instead of working against organizations like Planned Parenthood.