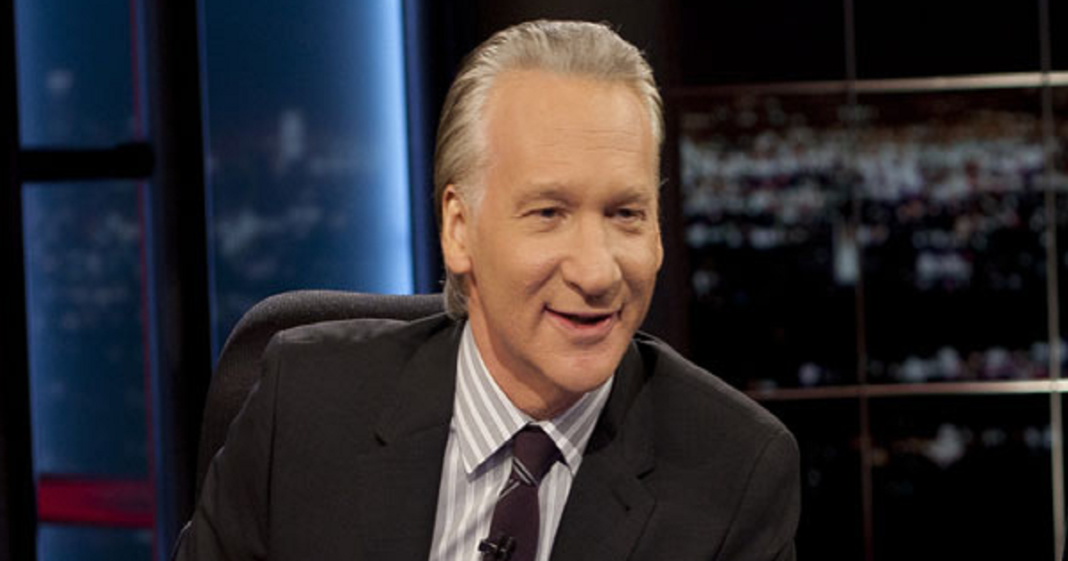 Bill Maher might be taking a victory lap today in response to the career downfall of Milo Yiannopoulos, but if he’s not careful, he may find himself in the same hot water in which he helped to boil the alt-right former Breitbart contributor.

When Maher invited Milo onto his HBO show “Real Time,” over the weekend, many decried Maher’s choice, saying that he was merely giving the hateful character a platform to share his controversial views. People who tuned in for the segment saw a docile Maher trying his best to find common ground with Milo while also smoothing over – and editing out – his more deplorable views.

Shortly after his appearance on “Real Time,” Milo was outed with a video which revealed that Milo had controversial opinions about more than just Islam and the trans community. Milo expressed his views that pedophilia is acceptable in some cases and shared his own experiencing witnessing and being victim to sexual abuse as a child. As a result, the man lost his book deal, was booted from his speaking spot at CPAC, and was forced to resign from Breitbart.

Now, Maher is proud to say that he shined the sunshine on Milo, leading directly to his downfall.

“And by the end of the weekend, by dinnertime Monday,” Maher said Tuesday evening, “he’s dropped as a speaker at CPAC. Then he’s dropped by Breitbart, and his book deal falls through. As I say, sunlight is the best disinfectant. You’re welcome.”

But Maher shouldn’t be so proud, as now a video is circulating from the past when Maher himself defended a sexual relationship between a middle-aged woman and an adolescent boy.

Maher presented the story of a woman who was sitting in prison while pregnant with the child’s child by saying that she was being punished for not conforming to society’s standards for love.

When a guest on the show said that the woman was in prison for raping a child, Maher laughed and asked the guest to explain how a woman could rape a man (boy). Another guest then backed up the first, arguing that an adult engaging in a sexual relationship with a child could have untold damage on the child.

All this was said while Maher sneered and continued to clearly believe that there was nothing wrong with an adult grooming and raping a child.

if bill maher thinks sunlight is the best disinfectant then here’s him saying the same shit as milo, that it’s ok for adults to fuck kids pic.twitter.com/tqPAzbGY3J