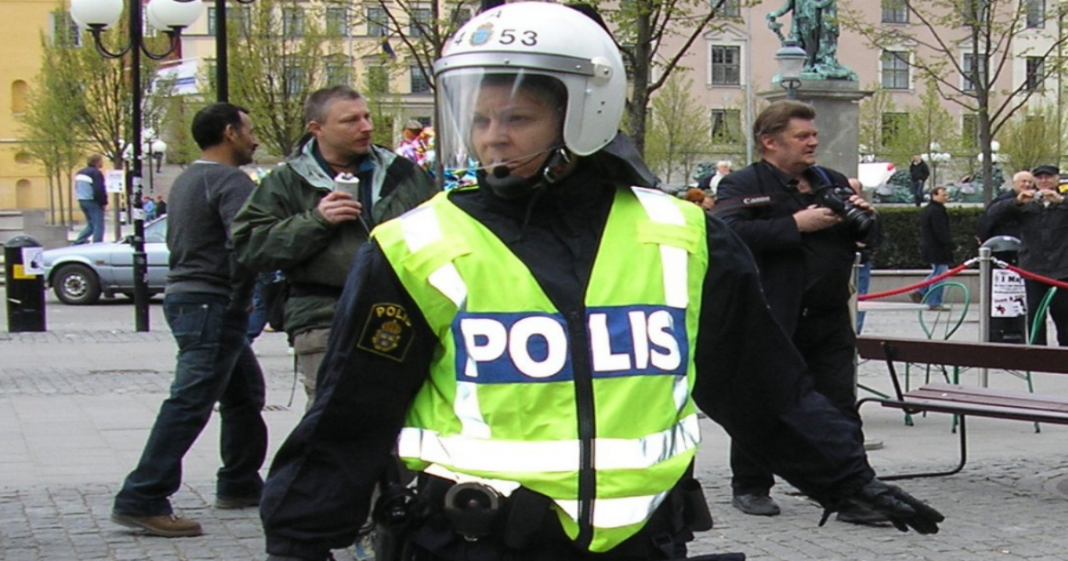 Donald Trump’s now infamous Sweden comment has made waves across the media. In his Florida “campaign rally” Trump riled up the crowd talking about “last night in Sweden,” appearing to point to a terror-related incident. Of course, this was news to the Swedish government, as they were not aware of any terrorist goings-on in their country.

This, predictably, was welcome ammunition from Trump’s detractors, even as he revealed that he was referring to a Fox News report on the rise of crime in Sweden that is linked to immigrants. Late night hosts like Stephen Colbert hilariously roasted Trump’s remarks with a video dedicated to ABBA and Swedish Fish. Just search the hashtag #lastnightinsweden and you’ll see every manner of IKEA-based humor you can imagine.

But, what if Trump had a point about violence in Sweden? It would be incredibly hard to discern for the average media consumer. The original Fox News segment featured Ami Horowitz’ documentary, “Stockholm Syndrome” which accused the Swedish government of covering up violent crime statistics in order to smooth tensions with increasing refugee populations.

According to The Gatestone Institute (all quotes are translated), “Sweden now ranks second in the world as regards the number of rapes in relation to the size of the population.” All while the Swedish government has attempted to conceal the origin of the rapists, citing a 1975 Multiculturalism law. They go on to say that:

“It turned out that in 2002 85 per cent of those who had been convicted by Svea Hovrätt , an appellate court, for at least two years of imprisonment, were born abroad or were second generation immigrants.

A Swedish National Council report on crime prevention, published in 1996, concluded that immigrants from North Africa (Algeria, Libya, Morocco and Tunisia) are 23 times as likely to commit rape as Swedish men. The figures for men from Iraq, Bulgaria and Romania were 20, 18 and 18. Men from the rest of Africa were 16 times, men from Iran, Peru, Ecuador and Bolivia ten times as vulnerable as to commit rape as Sweden.”

It seems that Trump was at least partially correct about Sweden’s immigrant issues. But, the American public won’t see that.

Which begs the question, how credible is the mainstream media? The traditional corporate media is more concerned with generating clickbait articles, simplifying complex problems down to snarky one-liners, and kissing up to their establishment partners.

Are we getting to the point that even if Trump conforms to exactly what we want, we would still condemn him?

The issues of immigration, especially from cultures that are vastly different than ours, are complex. On the one hand, we are a nation built by immigrants, celebrating our differences to become great. On the other, we are accepting immigrants from countries that have atrocious civil rights practices, completely marginalizing women, the LGBTQ community, and basing their governments on religious extremism. When the refugees enter our country, they expect us to accept their culture. To rectify those issues, it will take much more than one party or one belief system squashing the other. While they are great to pass around the internet, memes and funny videos don’t contribute to solving our issues.

Another example took place last week, where I saw Elizabeth Warren present ideas of limiting government regulation in order to more easily integrate military veterans into civilian life. You can see her remarks here. But, when I shared it on my timeline, I was immediately attacked by my conservative followers and friends for supporting something brought up by Sen. Warren. Explaining to them that she was taking a traditionally conservative stance was of no consequence to them.

Is this where we are headed? Two teams, proudly wearing their D or R on their sleeves, simply making fun of the other until nothing gets done?

Perhaps, that is how Trump won to begin with, we were so ready to be outraged at whatever he said, we never really thought of solutions. The corporate media certainly didn’t help. If you can’t trust the media, it is tough to trust the candidate they so aggressively protected.