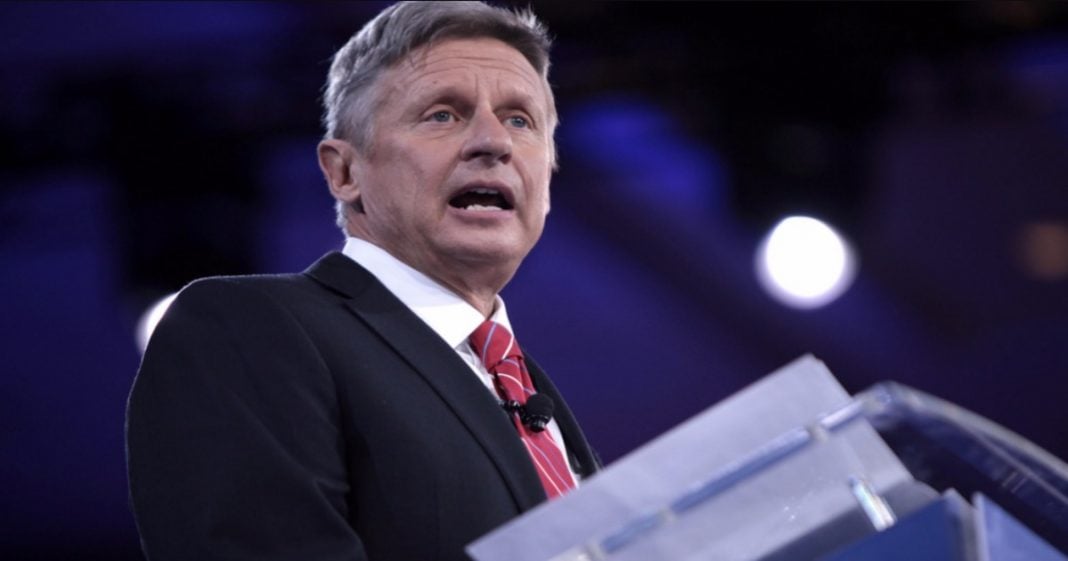 If you are like me, you were underwhelmed with the choices that you were presented with in the ballot box in November. I’m not fond of corporate influence in our electoral process, so choosing between a billionaire and a puppet of Goldman-Sachs was not an appealing option for me.

Unfortunately, the third-party candidates did little to captivate the public. Gary Johnson spoke in idealistic, often abstract terms, while Jill Stein’s pseudo-science claims didn’t resonate. The result was a paltry 3.27% of the popular vote for Johnson, with Stein barely cracking the 1% mark. However, their failure in the election doesn’t mean their candidacy was a total waste.

On the 1st of this month, US District Judge Tanya Chutkan ruled against the Federal Election Commission, on behalf of the not-for-profit organization “Level the Playing Field”, as well as the Green and Libertarian parties. The chief complaint against the FEC is that they did not support third party inclusion in the Presidential debates. The FEC, the ruling states, “appears to have stuck its head in the sand and ignored the evidence that its lack of rulemaking and lack of enforcement may be undermining the stated purpose of its regulations.” This lack of oversight lead to rules designed to keep third parties out of the debates.

“This is one of those things where it’s an open secret that everyone’s known for decades that the Commission on Presidential Debates runs a bipartisan campaign commercial for the two old parties. That’s what they were built to do. They were built to make sure there weren’t any third options on the stage. They’ve been fairly successful at it for the last 30-some years.”

Rulings like this hardly mean that we will soon see a Green Party candidate sworn in to the Presidency. However, it does show that the system, as it has traditionally stood, was designed to favor the two major parties. Challenges like this to the classic two party system could lead to more inclusion in the election process.

Having a diverse set of opinions on the debate stage, for instance, could lead the major parties to promote more moderate candidates who could hold their own with the likes of a socially progressive, fiscally conservative candidate like Gary Johnson.

It also means that ballot access and federal funding would be easier to achieve for third party candidates, giving the American public more choice when they head to the polls. Jill Stein’s ballot access coordinator, Rick Lass, said in an interview last year that the campaign, “had to spend between $500,00 and $600,000 just to get on the ballot in 28 states.” Lass went on to say,

“If we’re going to build a long term alternative to the two-party system and to the politics of lesser evil-ism, we need to start voting Green right now, so that in 2020, we have an extra half a million dollars to spend on getting out the vote, and on party building, instead of having to waste it just getting on the ballot.”

While the ruling was a victory, it still doesn’t mean the fight is over for third parties trying to get on the ballot or on the debate stage. Chutkan addressed the limitations of the suit in the ruling,

“While the court cannot and does not mandate that the FEC reach a different conclusion on remand, the court notes that the weight of Plaintiffs’ evidence is substantial, and the FEC must demonstrate that it actually considered the full scope of this evidence, including […] partisan political activity and the expert reports, as well as explain how and why it rejected this evidence in deciding that the CPD’s polling requirement is an objective criterion.”

Hopefully the major parties are paying attention, as they will have to work a lot harder in 2020.