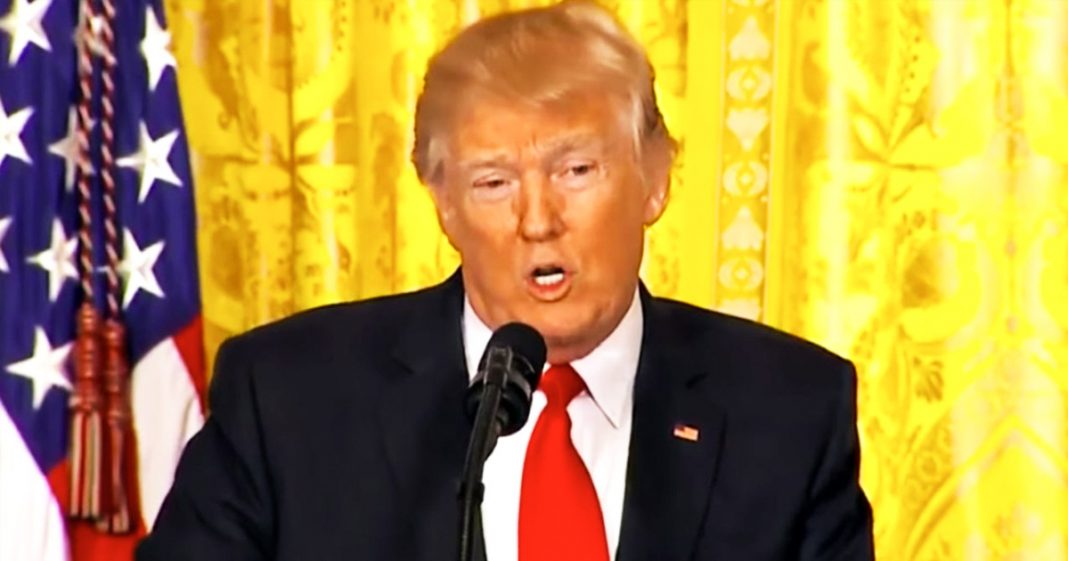 In this Majority Report clip, Donald Trump is getting through the “boring part” of his press conference, during which he has to look at talking points that presumably made some kind of sense before he started talking about them. Here he brings up his favorite example of a dystopian nightmare, Chicago, where drugs are now cheaper than candy bars and cartels are running the streets and everything’s horrible. Meanwhile, big pharma is flooding the country with opioids and everyone is going to lose the insurance that allows them to (sometimes) pay for drugs that they need.