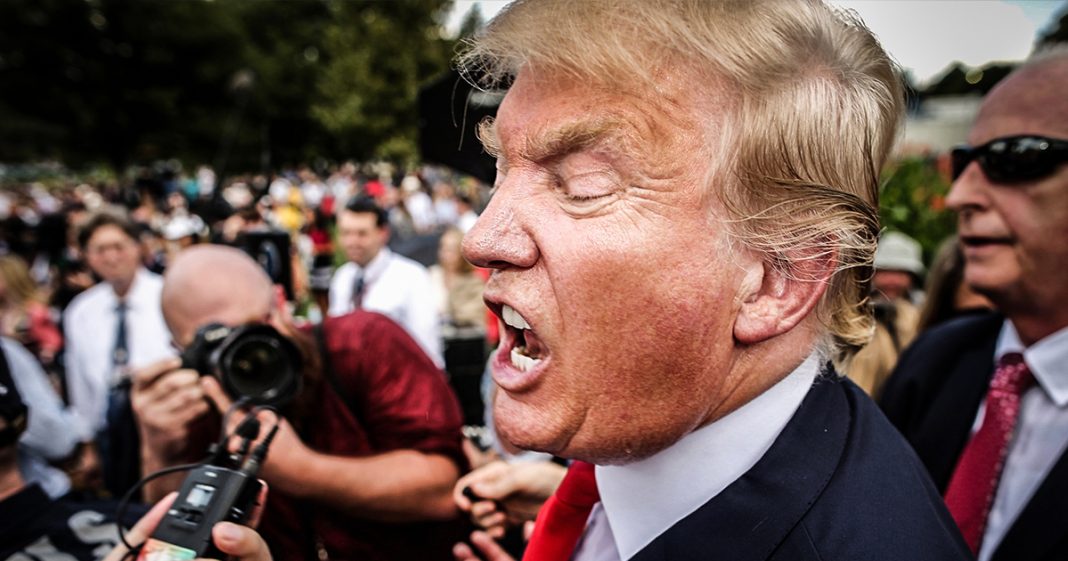 Early last week, officials at the EPA were told by members of the Trump Administration to expect some executive orders coming your way. According to the EPA officials, they were not told anything beyond that, other than the fact that executive orders are coming and they’re going to affect your jobs and your agency.

We know that Donald Trump, during his campaign, promised to slash and burn everything at the EPA. They had talked about cutting the EPA’s budget. They had talked about repealing EPA rules, such as the clean power plant rule, and essentially, according to some Republicans in the House of Representatives, they want to do away with the EPA altogether. Trump hasn’t specifically said that, but, again, Republicans in Congress have.

The EPA right now is terrified over the fact that they have warning that executive orders are coming, and they don’t know what they are going to be, because, again, just like with the other executive orders Donald Trump has issued, he has not consulted with any of the agencies that these orders have affected.

But here is what so terrifying about this. When it comes to protecting the environment, when it comes to mitigating the effects of climate change, the United States, and by extension the entire world at this point, is behind the curve. We cannot do enough at this point to prevent the catastrophic damage that is projected to happen because of climate change. We can’t. Time’s up and we lost.

If it is, I don’t get it, because we need that. We need oversight in the United States. Oversight is not a bad thing. Both from a consumer standpoint and from an economic standpoint, it makes perfect sense.

We’re going to lose so much money as a country, projected in the tens of billions of dollars, from the cuts that are being made to the EPA. It’s going to cost jobs. It’s going to create more illnesses in the United States that lead to more sick days, that force corporations to pay out money for people who aren’t able to show up for work. How does that work for companies? You may not want to pay the money to keep the air clean, but you’re going to be paying money for the increased number of sick days that your workers call in. You still have to pay them, but you’re getting no productivity. Why don’t you run the numbers on that and tell me which one is greater?

This EPA, it was created by Richard Nixon, one of the only good things Richard Nixon did. This is a Republican legacy, the EPA, and if I were a Republican, I’d damn sure make sure I did everything possible to protect that.