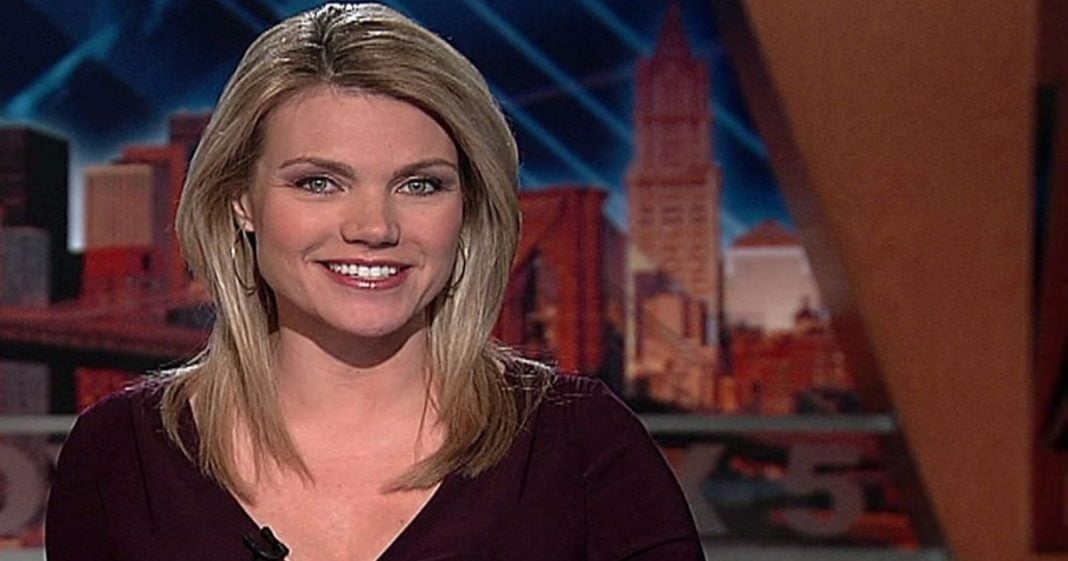 A Fox News anchor is being considered for a government position as spokesperson for the State Department shortly after she expressed public support for Ivanka Trump’s clothing brand on social media.

“Fox and Friends” host Heather Nauert is reportedly being considered by the State Department to serve as the department’s spokesperson, likely because of her biased leanings towards the president.

In the days following the news that retailer Nordstrom would be dropping Ivanka’s clothing and accessories line due to declining sales, Nauert backed up the president by posting a screenshot of an Ivanka Trump high heeled shoe with a caption that declared the controversy inspired her to buy the shoe and that she planned to wear it on Fox and Friends during the week.

It also appears to be no coincidence that Nauert’s show received a special shout-out during Trump’s disastrous press conference. During the conference, Trump lauded “Fox and Friends” as the “most honest morning show.”

Pay to play is a well known corrupting aspect of politics, but Trump’s version is so overt it is almost insulting to rational Americans. Who would have known that you could guarantee yourself a career in politics if only you paid nearly $70 for an ugly cork heel.