There is now strategizing in Washington on how to deal with The Young Turks audience.

“It’s time to face the facts: the Democratic Party is broken and the corporate, establishment wing of the party is responsible. Republicans now hold most state legislatures, most governorships, the House of Representatives, the Senate, and the presidency. It’s time to rebuild the Democratic party from scratch and make it represent the American people. This is our platform.

Pass a constitutional amendment to put an end to Washington corruption and bring about election reform. Super PACs should be banned, private donations to politicians and campaigns should be banned, and a clean public financing system should be implemented to end the takeover of our government by corporations and billionaires. Americans deserve free and fair elections — free from the corruption of big money donors. The Supreme Court has effectively legalized bribery. It’s time for an Article 5 convention to take our Democracy back from the brink of Oligarchy. Prior to passing this amendment, all Justice Democrats should reject billionaire and corporate donations when running for office to show the American people we don’t just talk the talk, we walk the walk. Ranked choice voting should also be implemented to make smaller parties a viable option. All provisions of the Voting Rights Act should be reinstated, and gerrymandering for partisan gain should be eliminated.”* 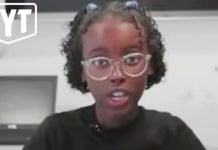 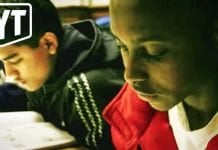 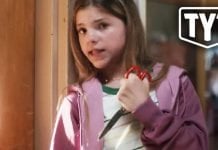