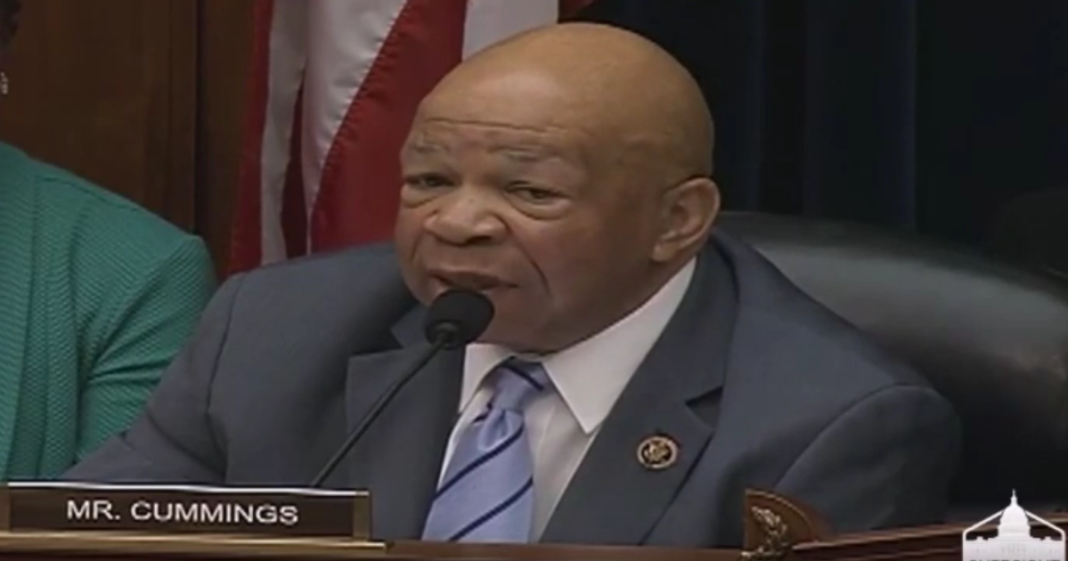 Congressman Elijah Cummings is one of several Democrats who are not interested in letting the scandal over NSA chief Michael Flynn die with his resignation, and for good reason.

Making a statement on Capitol Hill Tuesday morning, the Congressman responded to the news that Flynn had resigned by arguing that the scandal is far from over.

Echoing the same words by many others in the wake of Flynn’s admissions, Cummings called for an investigation into the White House’s knowledge of Flynn’s communications with Russia to see if the President knew of or even directed Flynn’s conversation with the Russian Ambassador.

Quoting Ronald Reagan’s Chief of Staff Howard Baker, Cummings demanded to know of Trump, “what did he know, and when did he know it?”

Now, as then, it is vitally important to discover whether or not President Trump knew what Flynn was doing during his communications with Russia, or whether he might have even directed Flynn to engage in this illegal behavior.

Currently, the narrative is that Trump had no clue, but considering how much this White House has lied already, only an independent and thorough investigation can confirm or deny these allegations.

Cummings asks: DOJ warned WH 3 weeks ago Flynn was vulnerable to blackmail. Why did he continue to sit in on sensitive classified meetings? pic.twitter.com/Hq4ByjGM6H