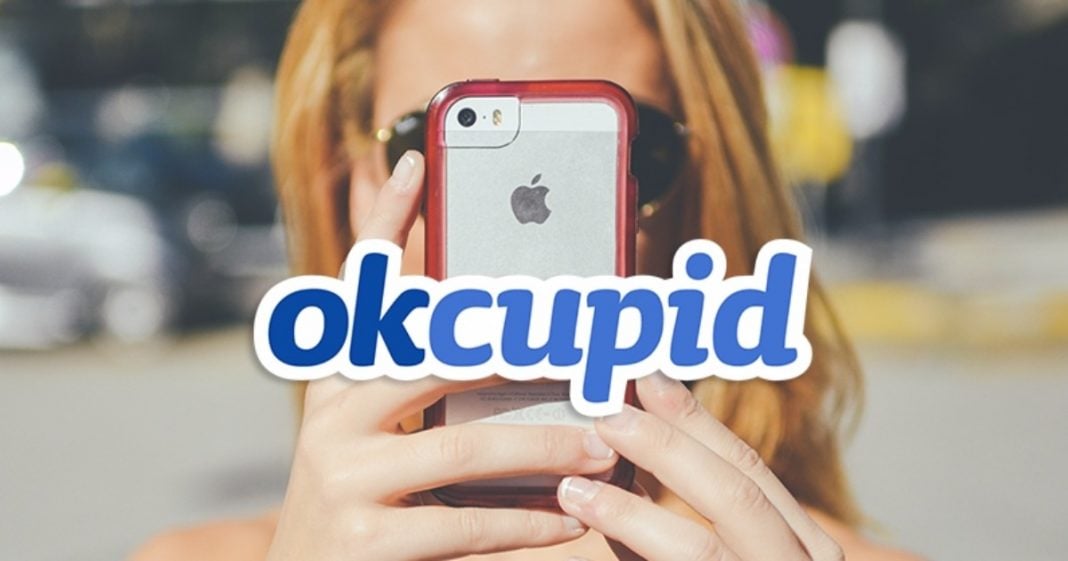 If you are in need of a last-minute date for your Valentine’s Day, OKCupid has now given you another way to narrow down your matches by asking a pretty controversial (but vital) question of members: Do you support Trump?

Now, the popular phrase is not to talk money, religion, and politics in polite society, but as many people are quickly learning, a rift between a couple can quickly develop when one supports the President while the other actively opposes him.

So OKCupid is merely attempting to cut out the middleman and get to the heart of it by asking applicants outright if they are supportive of Trump or not. In fact, their question is simpler than that. On the list of new questions, the one concerning merely asks, “Trump?” respondents then can choose from four responses, “hell no,” “no,” “yes,” or “hell yes.”

The new filter is part of a new feature from OKCupid that focuses less on superficial aspects of a date and probes deeper into users political and moral beliefs. They are hoping that this might inspire deeper connections between users, resulting in happier matches.

In addition to the oh-so-titillating Trump question, the updated questionnaire asks users whether they believe in climate change, support a Muslim ban, and many other questions related to political and social beliefs.

Now, you may be one of those ultra rare folks who thinks, “who cares?” but for you – well, there’s Christian Mingle or Plenty of Fish. But for the discerning dater who is worried they may be matched with a Trump lover – or Trump hater, OKCupid’s new filtering device is vital.

So this Valentine’s Day, don’t spend your romantic evening arguing over the legality of the Muslim ban. Skip all the hassle and match up with the guy or girl who hates or loves Trump just as much as you do or don’t!