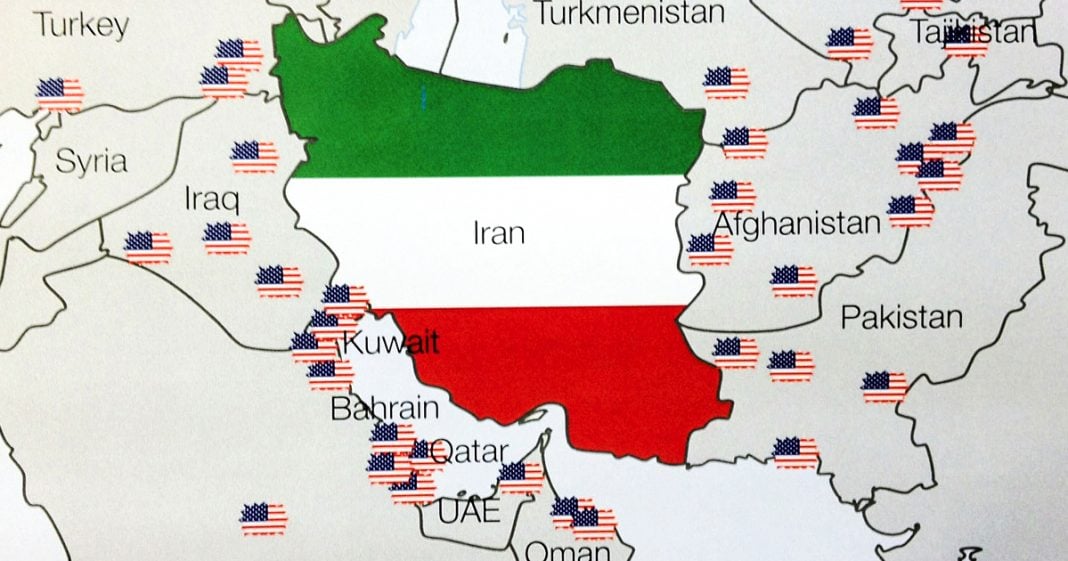 Does Trump’s recent threat of military action against Iran sounds familiar to you? It should. The Dems in Congress already beat him to it before his tiny hands could even grace the bible at his swearing-in ceremony. But a Democrat-backed resolution to threaten force sounds eerily similar to threats to invade countries to find weapons that never existed, *cough* IRAQ *cough*. So what’s the REAL motivation behind this threat? Lee Camp has the answer and more on the latest Redacted Tonight.