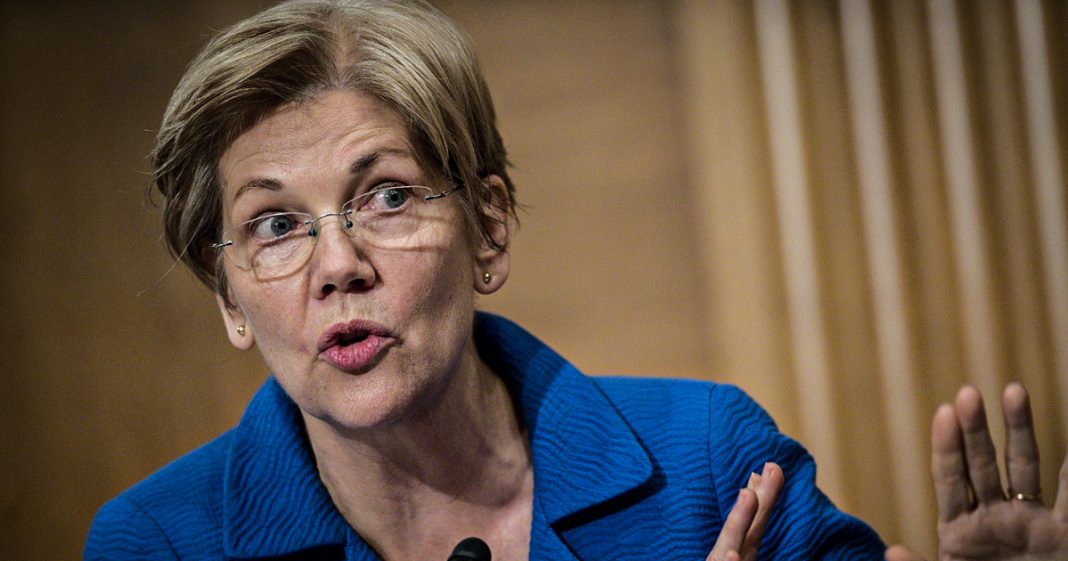 Senate Majority Leader Mitch McConnell may have intended to silence Elizabeth Warren on Tuesday when he invoked a rare rule to end her speaking on the hearing of Jeff Sessions, but he really did quite the opposite.

In the interest of trying to quell debate and dissent from one of the Senate’s most talented orators, McConnell dug up an obscure rule that has not be evoked in decades – Rule 19. The rule basically makes it impossible for one Senator to assert that another Senator is unfit for their position, or that they have engaged in “unbecoming” conduct.

In bringing about a vote to silence Warren under the obscure Senate Rule 19, McConnell brought so much more attention to the topic Warren was covering, and drew thousands more to read the letter she was trying to read – one written by Coretta Scott King 20 years ago.