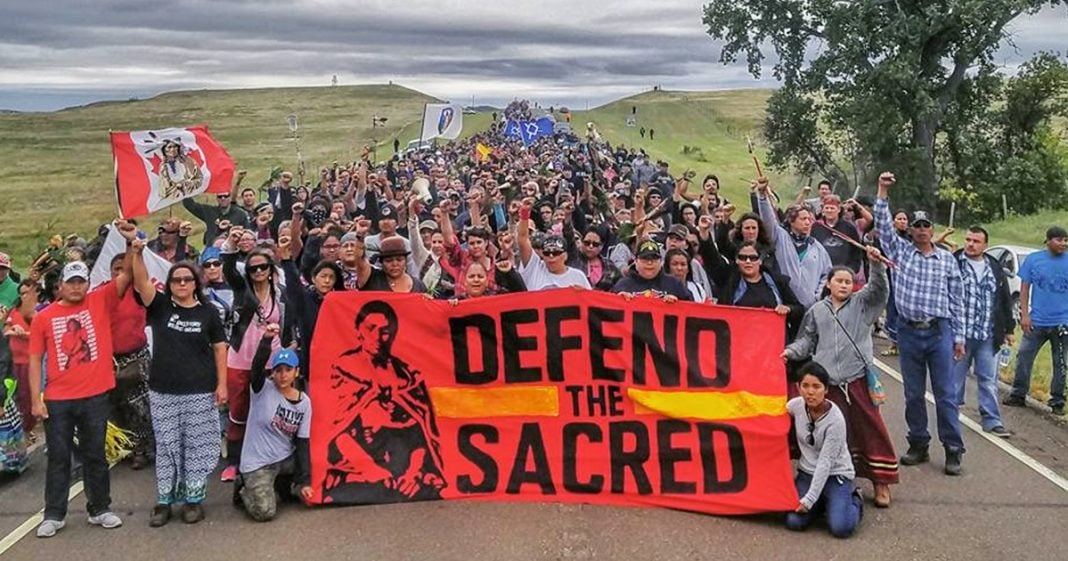 As protests are heating up around the country, Republican led state governments are trying to curb the first amendment, especially in North Dakota where the pipeline gets the greenlight despite sustained resistance. What ridiculous measures will lawmakers take to silence grassroots efforts for justice? Correspondent Naomi Karavani weighs in on the new anti-protest legislation.