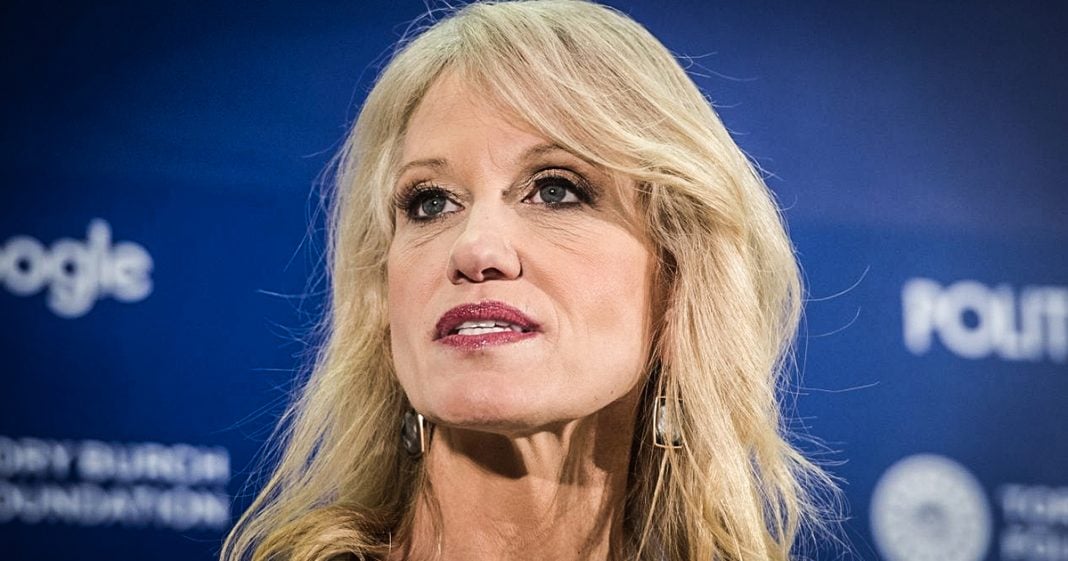 Donald Trump may be able to get away with not cutting his family business ties, but it appears that his staffers will not be let off as easily.

While ethics committees build a strong case against Trump for his continued conflicts of interest, his adviser Kellyanne Conway appears to have stepped over a major legal line and violated federal ethics standards that could draw immediate consequences.