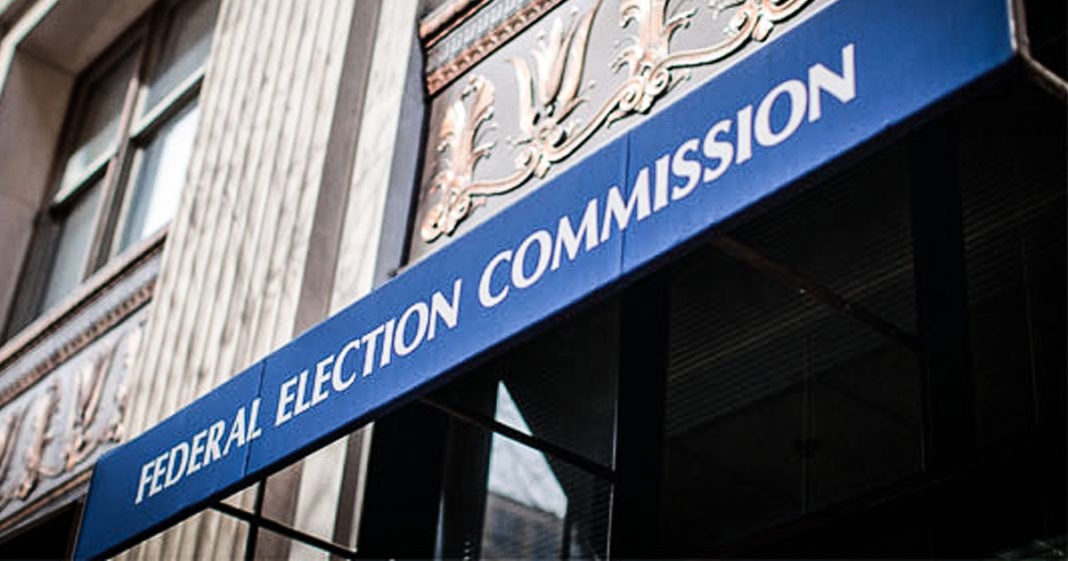 Despite having heard the president claim that the election he won was rigged for months now, the Election Commission is finally drawing a line in the sand and demanding that the president provide evidence for his claims.

The commission had likely hoped that the POTUS would drop the story since there appeared to be no evidence at all to this claim that three to five million illegal votes had been cast. Nevertheless, he persisted, and the FEC is now being forced to look at the claim more closely.

Ellen Weintraub, a commissioner for the FEC issued a statement on Friday calling on the president to share the evidence he has with the public in light of such a serious charge.

“Allegations of this magnitude cannot be ignored.”

“I therefore call upon President Trump to immediately share his evidence with the public and with the appropriate law-enforcement authorities so that his allegations may be investigated promptly and thoroughly.”

If only the commissioner’s request were legally binding.

Of course the truth is that Trump has no suitable evidence to prove his claim because his claim is a clear lie. From every side, his claim is a complete fabrication intent on protecting his ego from the indisputable fact that he lost the popular vote.

Instead of admitting that he lied, though, Trump continues to tell elected officials about his false claims while continuing to provide not a single shred of proof. What a guy.