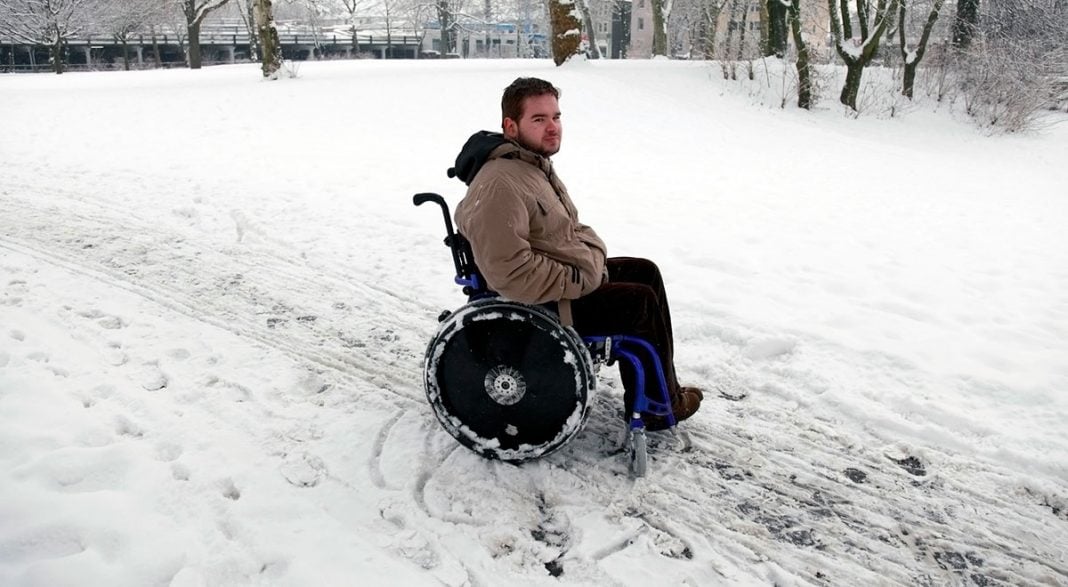 Count Dracula had nothing on the CEOs of Big Pharma – who once again demonstrate that they, like the legendary Nosferatu, are less than human. This time, it is a medication that improves the quality of life for boys and young men afflicted with a form of childhood-onset muscular dystrophy (better known as “Lou Gehrig’s Disease” for the mid-20th Century baseball player who died from the condition).

The name of the medication is deflazacort. This drug is an anti-inflammatory steroid, which is also used to treat anaphylaxis (food allergy reactions), asthma, and other disorders. It has been around for several years, and helps to improve muscle function in those suffering from muscular dystrophy. For many years, it has not been widely available in the US because it did not have FDA approval, although it is approved in other countries for numerous indications. The cost for patients in these countries averages around $1500 a year.

Now, the FDA has approved deflazacort for US patients. It promises to help young muscular dystrophy patients to live longer and enjoy a better quality of life – for a price. Marathon Pharmaceuticals, a relatively new start-up which has managed to get control of the drug, has set the price at $89,000 for a one-year supply.

How is Marathon justifying this? According to the company it took six years to get approval for the drug in the United States. Marathon also claims that “further research” is necessary (on a drug that has been around for decades? Really?). Finally, deflazacort is considered an “orphan drug,” meaning it is useful for only a small population (this particular form of muscular dystrophy affects only about 15,000 patients).

About that last point: Marathon Pharmaceuticals specializes in treatments of rare neurological diseases – so it is a given that most of their products are going to be so-called “orphan drugs.” And in any event, deflazacort (which is being sold under the brand name Emflaza) is used to treat many other diseases – so that excuse won’t fly.

No, we are all quite aware of the real reason for this unconscionable price hike – and it has everything to do with private jets, 14-karat yachts, vacations at Club Med and inflated CEO salaries and bonuses.

Of course, Babar Ghias, CFO at Marathon, assures the public that patients who need it will not have to pay anywhere near that inflated price. He says that uninsured patients will be able to obtain it free of charge through a company program – and that for others, insurers will pick up the tab.

Of course, that will be cold comfort for families with high-deductible insurance plans – and heavens help them if the vultures of the GOP are able to follow through with their plot to destroy the ACA and Medicare. In any event, insurance companies aren’t likely to simply take these price hikes and cuts into the precious profits laying down. Ultimately, even those with decent health coverage are going to wind up picking up the tab through higher co-pays and premiums.

This latest price gouging by the pharmaceutical industry is not just about insatiable greed. It is symptomatic of the entire problem with the US health care system. While the ACA has done a great deal of good in helping more Americans to access health care services, it fails to address the rot and corruption at the heart of it all – and that is the profit motive as applied to health care. This is not legal in any other advanced nation on earth, but in the US, now under the jackboot of the most corrupt, corporatist Administration in history, everything – including human life – must have a price tag and make profits for some huge corporate “person.”

This is inexcusable, and it is both inhumane and inhuman – but that is the nature of profit-driven medicine.