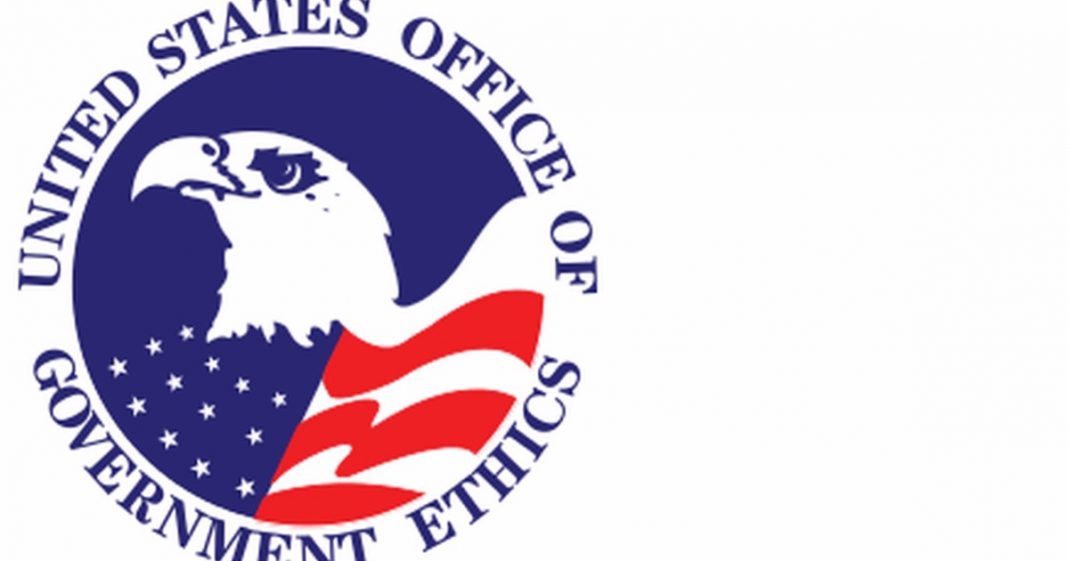 Some feared that the ethics site had been treated the same way as other government sites in recent weeks, gutted and forced to dump vital research on topics Trump wasn’t as interested in like climate change and gay rights.

Despite these concerns, it appears that the U.S. Office of Government Ethics was in fact taken down by Trump – but in a different way entirely. It appears that people are so concerned about the vast number of ethical violations perpetrated by the Trump administration in his first 3 weeks in office that their concerns have crashed the government site with no solution in sight.

In a series of tweets posted on Thursday afternoon, the ethics office said that their site was down because of the unprecedented number of visits and requests the site had been receiving.

1/OGE’s website, phone system and email system are receiving an extraordinary volume of contacts from citizens about recent events.

Cybersecurity reporter for Politico Eric Geller spoke to OGE officials who said that the number of site visits in 2017 alone had dwarfed traffic from the entire last year.

Geller said that OGE officials claimed that in 2016 they had 300 thousand page requests but that in the first 40 days of this 2017, they had already received 5 million visitors.

Unfortunately, despite the clear interest in governmental ethics guidelines, consumers may be forced to look elsewhere as the OGE simply lacks the funding needed to update their servers to handle the influx of traffic. Currently, they are attempting short-term solutions to free up access to the site.

Site admin: “We’re trying to come up with ways that we can offload some of the traffic.”

Of course the best way to free up the OGE would be to eliminate those causing all of this hullaballoo – kick Trump and his ilk out of office and no one will be nearly as concerned about ethics in politics!