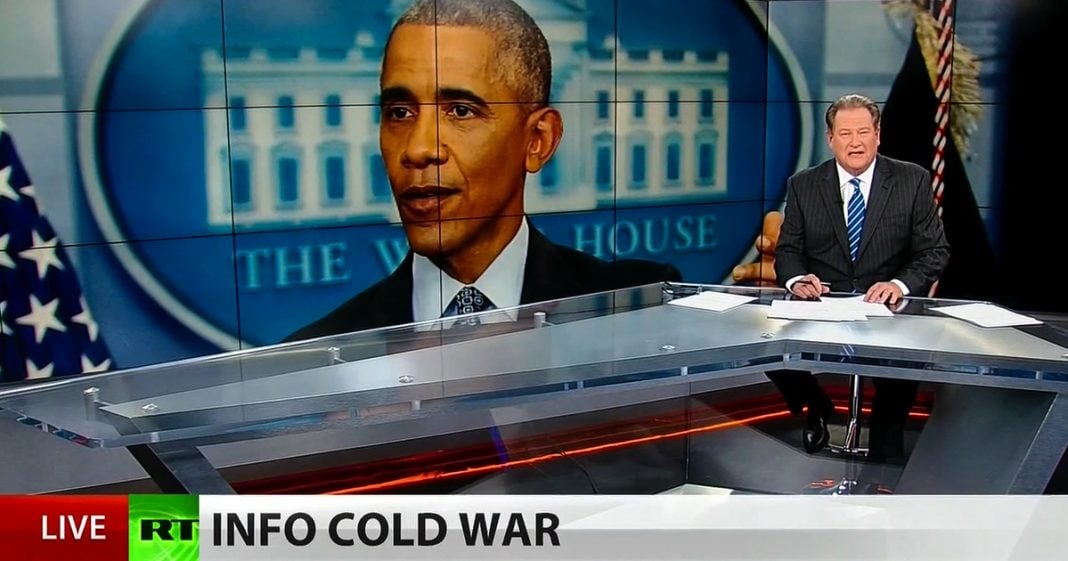 In one of his last acts as president, Barack Obama signed the Portman-Murphy Counter-Propaganda Bill, proposed by Senator John McCain (R-Arizona), which allocates $160 million to the US State Department’s Global Engagement Center (GEC) to counter foreign propaganda. Legal and media analyst Lionel, of Lionel Media, joins “News with Ed” to help us understand what’s going on.