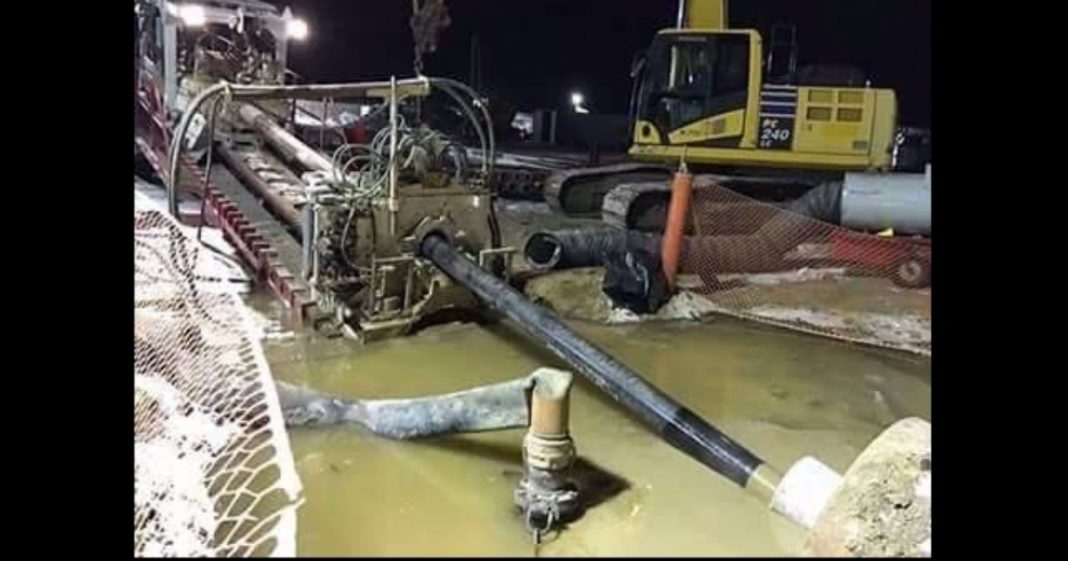 Despite months of ceaseless protesting and media coverage concerning the Dakota Access Pipeline, on Wednesday evening, the finale easement was granted to the construction company by the Army Corp of Engineers, granting them the unhindered go-ahead to continue and complete construction.

This decision by the Army Corp is technically illegal because President Obama ordered a full environmental impact survey before leaving office. Once an order for an environmental impact survey is made, construction cannot continue until the survey is completed. Even still, with the support of the new Trump administration, the Army Corp elected to ignore the previous president’s order.

This is the sticking-point which the Standing Rock advocates plan to push back on, with plans to take the company and the government to court in an effort to enforce the environmental order.

“Trump’s reversal of (President Obama’s) decision continues a historic pattern of broken promises to Indian tribes and a violation of treaty rights,” Earthjustice attorney Jan Hasselman, who is representing the tribe, said. “Trump and his administration will be held accountable in court.”

In the meantime, several sources including TYT Politic’s Jordan Chariton have confirmed that drilling has begun once again at the site at Standing Rock as soon as the easement was granted.

The pipeline, which was mostly completed before protest and federal orders brought it to a halt, needs only a bit more work to make the useless pipe a functioning, polluting nuisance. The pipeline is slated to be placed below Lake Oahe on the Standing Rock reservation, an extra dangerous step to the ecosystem.

One image being circulated by many, including TYT partner and advocate Shaun King, shows construction equipment at work late into the night on Wednesday. The image was reportedly leaked by an employee of Energy Transfer Partners, the corporation responsible for the construction of the pipeline.