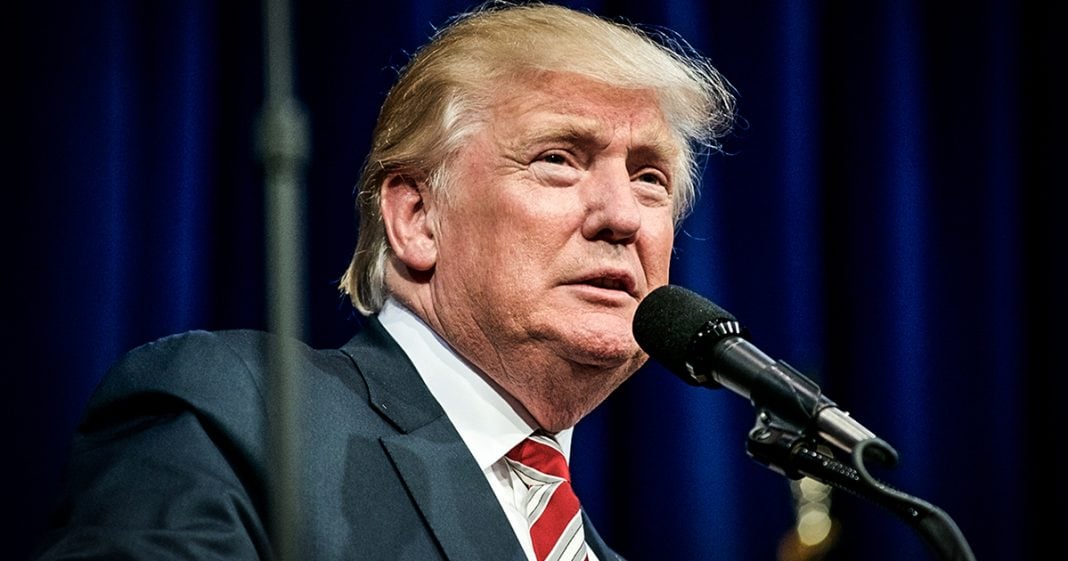 Having military experience is not a prerequisite for holding the Office of the Presidency. However, if such experience is lacking, that president had better be ready to sit down and listen to the advice and counsel of his generals and admirals – unless, of course, that President is the Almighty Donald Trump.

Not even three weeks into his Reign of Error, and King Donald’s first action as Commander-in-Chief is a complete disaster which has done nothing to make this country any “safer.” Furthermore, it has alienated one of the few friends the U.S. has in that part of the world, now that the Yemeni government has withdrawn permission for the U.S. to carry out anti-terrorist missions in that country.

Yemen’s decision comes in the wake of a botched raid on Al-Qaeda militants that resulted in the deaths of 30 civilians – including 10 women and 7 children. A U.S. Navy Seal was also killed during the nearly hour-long firefight.

While Trump declares his first counter-terrorism operation to be a “success”, the fact is that the entire raid was ill-conceived, badly-timed and poorly executed.  According to the New York Times, Trump is claiming that the U.S. now has “important intelligence that will assist the U.S. in preventing terrorism against its citizens and people around the world.”

Truthfully, it has only added fuel to the flames of terrorism. Al-Qaeda leader Qassim al-Rimi – ostensibly, the target of the raid –  is now mocking the “fool of the White House,” who he says “got slapped at the beginning of his road in your lands.”

Plans for the raid had been in the works for several months under President Obama. Heeding the counsel of his national security advisers,  the former President refrained from ordering the raid because  the Pentagon believed it best to attack the mountain stronghold on a moonless night – which did not come until after Obama left office. Apparently, Trump’s decision to launch the attack over the weekend was based less on intelligence (military or personal) and more on ego.

Trump’s military advisers made the mistake of telling their Commander-In-Chief that his predecessor would not have been “bold enough” to take action. Given who Trump is, what happened next should have been predictable. Over dinner, not in the White House Situation Room, where such decisions are carefully considered before men and women are ordered into harm’s way, Trump casually ordered the raid without having been properly briefed, not knowing or even caring about the possible risks and consequences. He just wanted to “look tough” on terrorism.

Sadly, the raid accomplished little beyond the deaths of civilians and needless military casualties – as well as the destruction of a $75 million helicopter. Yes, there is some video footage of the raid that has been released by the White House – but it now turns out that said footage was taken more than ten years ago.

There is another aspect to this story. Apparently, this raid was something that the government of the United Arab Emirates has been wanting for a long time (U.A.E. Troops were also involved). The raid targeted Al-Qaeda – which has been losing power and influence – rather than ISIS, which is a more immediate threat. It now appears that Trump hastily ordered the raid primarily to please the U.A.E.

Not coincidentally, Trump owns one golf course in Dubai, and is attempting to build a second one.

So much for separating himself from his business interests. Not only is Trump continuing to profit from his businesses, he’s apparently using the Office of the Presidency to advance those interests – and has no problem sacrificing lives in order to do so.