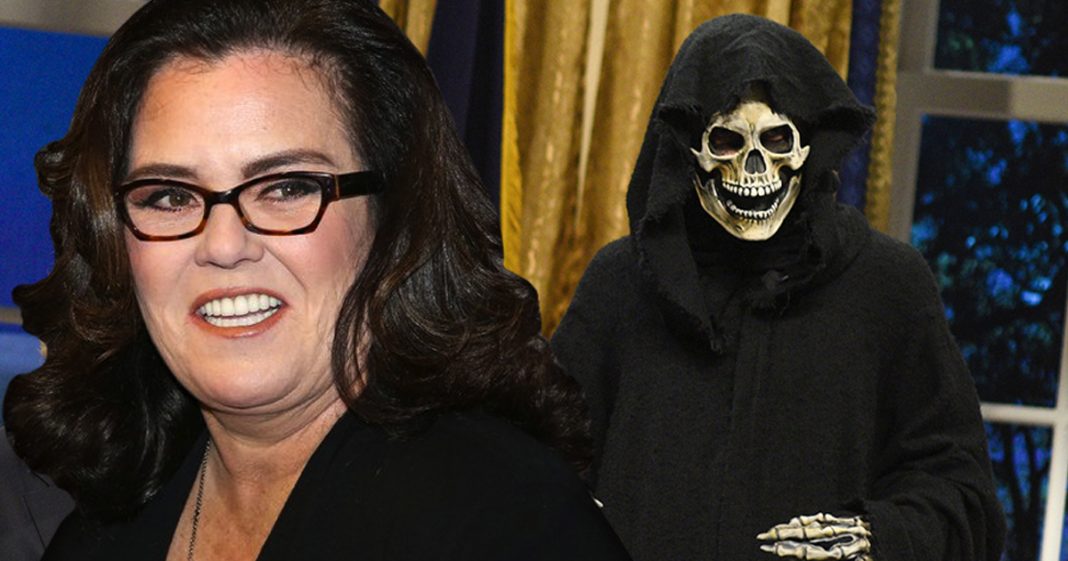 After Melissa McCarthy’s outstanding portrayal of Sean Spicer during last week’s SNL, Rosie O’Donnell volunteered her services to impersonate White House advisor Steve Bannon on the program. An online petition has been created to make this happen, and we encourage everyone to sign on and give the Trump administration exactly what they deserve. Ring of Fire’s Farron Cousins discusses this.

After seeing the enormous backlash from the White House over Melissa McCarthy’s portrayal of Sean Spicer, Rosie O’Donnell decided she wanted to get in on the action, undercut the administration a little bit more. She has actually offered up her services to portray Steve Bannon on Saturday Night Live, if NBC elects to do that.

What’s great about this is that the reason the White House was so mad about Melissa McCarthy playing Sean Spicer is because Melissa McCarthy, as you know, is a woman, and Sean Spicer is a man. They had a woman play a man. Rosie O’Donnell wants to do the same thing to Steve Bannon to embarrass the administration and show them that nobody is above parody and ridicule. As long as you’re not saying anything blasphemous or libelous, you can parody people. In fact the rules for libel are actually a lot lower for parody and satire, which is what Saturday Night Live is.

So Rosie O’Donnell playing Steve Bannon would be a tremendous, really slap in the face to the White House who cannot stand anyone making fun of them, a group that cannot stand anyone thinking that they’re weak. They still have to go further. Saturday Night Live needs to portray everyone in the Trump administration as the opposite gender or with the opposite gender. Not as, but with. Perhaps get a man to play Kellyanne Conway, get a woman to play Donald Trump and Jeff Sessions. That would get under their skin so much, and that’s what they deserve.

When you look at all of the damage that the Trump administration is actually causing to this country right now, dismantling federal agencies, not allowing them to talk to the press or to the public. They’re out there making up phony terrorist attacks that never happened just to support their racist bigoted Muslim ban. They deserve ridicule. They are ripe for it. Given that we have seen how strongly they react to this ridicule, it only makes people want to do it more.

You know, I guess Donald Trump’s parents never explained to him when he was a kid that the way to stop a bully is to stop paying attention. Of course, they probably never had to explain that to him because Trump was the bully, and he still is. You can think what you want about playing tit for tat here, but when you’re dealing with a bully like Donald Trump, the best way to do it is to give them a piece of their own medicine. That’s what Rosie O’Donnell wants to do. That’s what Melissa McCarthy did. Hopefully, that is what Saturday Night Live will continue to do.