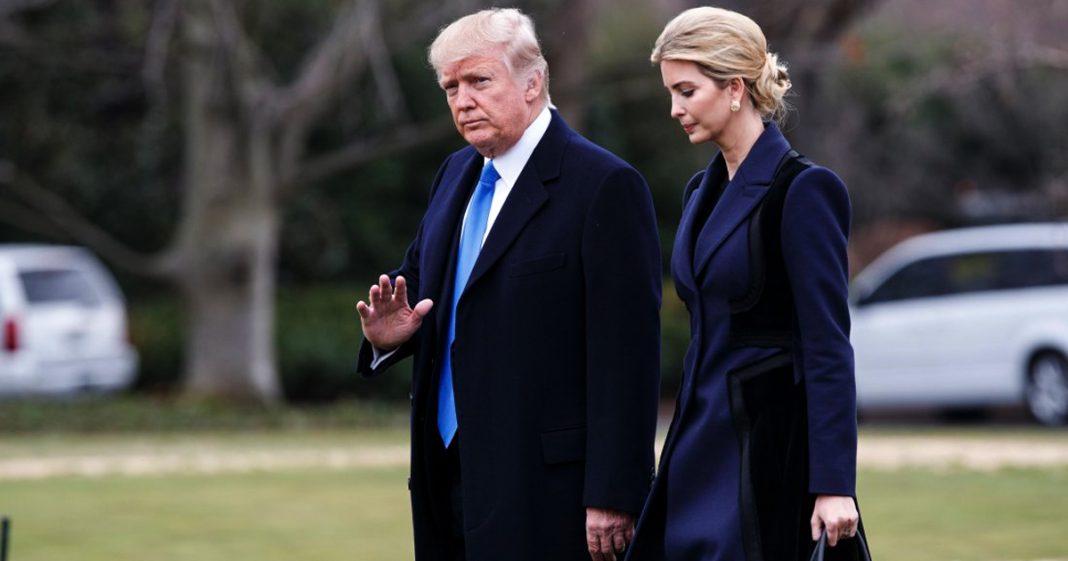 President Trump authorizes a US-led special forces raid in the Yakla region of Yemen against Al-Qaeda that killed up to 30 civilians and US Navy SEAL Operative William Owens; President Obama refused to authorize the operation in his final days in office, believing there was insufficient intelligence on the ground.