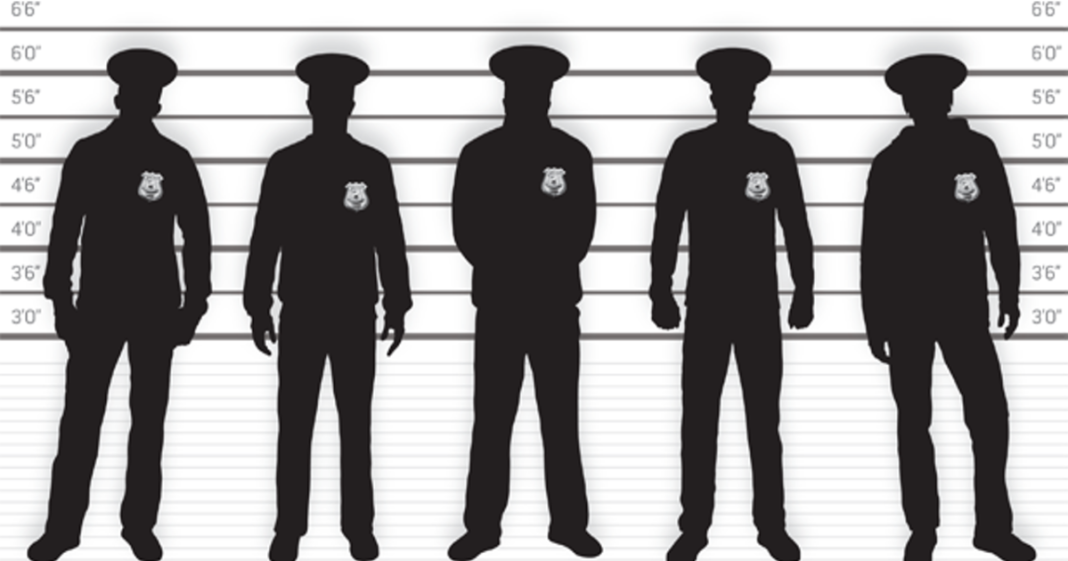 While the racist psychopath in the White House has been whipping up hysteria about bomb-wielding jihadists from the Middle East, a far more dangerous terrorist threat has been growing like a cancer right here at home. That is the growth and proliferation of white supremacist groups.

The fact is that, since 11 September 2001, over twice as many Americans have been killed by domestic terrorists than by those from Muslim countries – and yet, nobody seems to be talking about that very much. Domestic terrorists also tend to keep a low profile.

According to a ten-year-old report from the FBI, these home-grown, white Christian terrorists have been infiltrating local law enforcement agencies, where it has been easy for them to hide in plain sight. Why is it that this report is only now coming to light? And why hasn’t the FBI and the Department of Justice been more forthcoming about this ticking time bomb right here in our midst?

There are numerous reasons, not the least of which is political pressure. When the report was first released just prior to the rise of the “Tea Party” movement, the report’s conclusion caused outrage among conservatives because of its suggestion that disaffected military veterans be the most likely to be recruited by white supremacist groups:

“Right-wing extremists will attempt to recruit and radicalize returning veterans in order to exploit their skills and knowledge derived from military training and combat.”

Drawing fire from critics about the document’s conclusion, Janet Napolitano, then Secretary of the Department of Homeland Security, ordered the report to be withdrawn, She claimed that “an employee sent it out without authorization” and assured Congress that it would be “replaced or redone in a much more useful and much more precise fashion.” After that, Napolitano issued a formal apology to veterans’ groups.

The FBI unit responsible for investigating domestic terrorism was stripped down and the lead investigator reassigned. Since then, the FBI has been short on personnel and resources for such investigations.

Another concern addressed in that report – which is back on the radar in the wake of numerous racist incidents involving local police across the country – is that white supremacists have been “infiltrating law enforcement communities or recruiting law enforcement personnel.” Many of them are what is referred to as “ghost skins,” meaning they “avoid overt displays of their beliefs to blend into society and covertly advance white supremacist causes.”

Since then, the problem has grown, according to Daryl Johnson, who worked on the original report. He says that organizations such as the “Oath Keepers” and Peace Officers Associations are still busy with their attempts to recruit white racists into local law enforcement organizations. “That’s the biggest issue and it’s greater now than it’s ever been,” says Johnson.

Today, the DHS is not even paying attention to domestic terrorists and white supremacist groups, despite the fact that they represent a far more serious threat – and local police and sheriffs are doing virtually nothing to eliminate potential “race warriors” from their ranks. Johnson points out that “There’s not even any training now to make state and local police aware of these groups and how they could infiltrate their ranks.”

Right now, the FBI is the only law enforcement agency doing anything to track these organizations and individuals – and they have been severely hamstrung by a corrupt government that is entirely focused on controlling the citizenry by keeping them afraid of foreign terrorists.

The Trump Administration’s “Muslin Ban” and FAUX News propaganda do not change the fact that the far greater threat is right here in our own community.

Police In Alabama Are Targeting People Over Their Facebook Posts