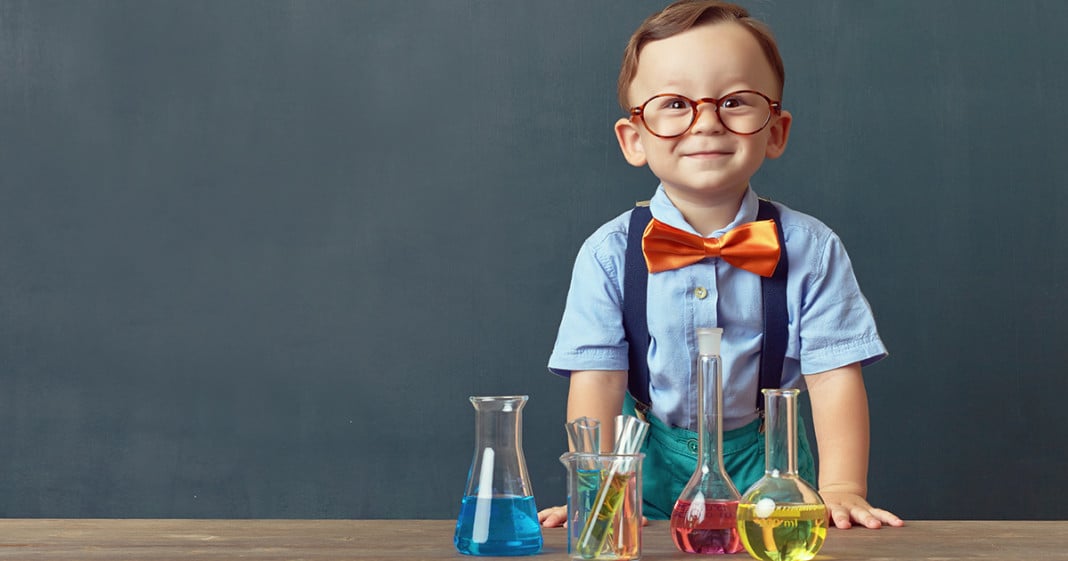 Overnight while the rest of us were binge-watching Netflix and falling asleep on the couch (or was that just me?), many Democratic Senators were occupying the Senate floor through the night in an effort to sway just one more Republican Senator to vote against Education Secretary Nominee Betsy DeVos.

The Senators took turns speaking before the mostly empty chamber, reading letters from concerned constituents who asked their Senator to vote “No” on confirming DeVos.

DeVos, Trump’s nominee, has been bitterly opposed by both Democrats and Americans at-large. Referred to as a “sleeper nominee” by some, many Republicans had no idea that it would be her nomination of all others that would inspire such resistance.

The efforts by Democratic Senators are borne of the belief that they are nearly there in saying “no” to DeVos. Already, all Democrats have united against DeVos and have convinced two Republican female Senators to vote no as well. That places the senate at a 50-50 tie.

If Democrats are unable to win another Republican “no,” the vote will go to Vice President Mike Pence to break the tie – and we all know which way he will vote.

As the morning continues, Democratic Senators continue to speak on behalf of the residents of their state, sharing the untold number of phone calls, letters, and social media posts making it clear just how opposed DeVos truly is.

Democrats are standing up because they recognize that while Donald Trump may dismantle so much else, his effect on the nation’s children must be minimized. Putting DeVos at the helm of American Children’s future will have a long-lasting and irreparable effect.