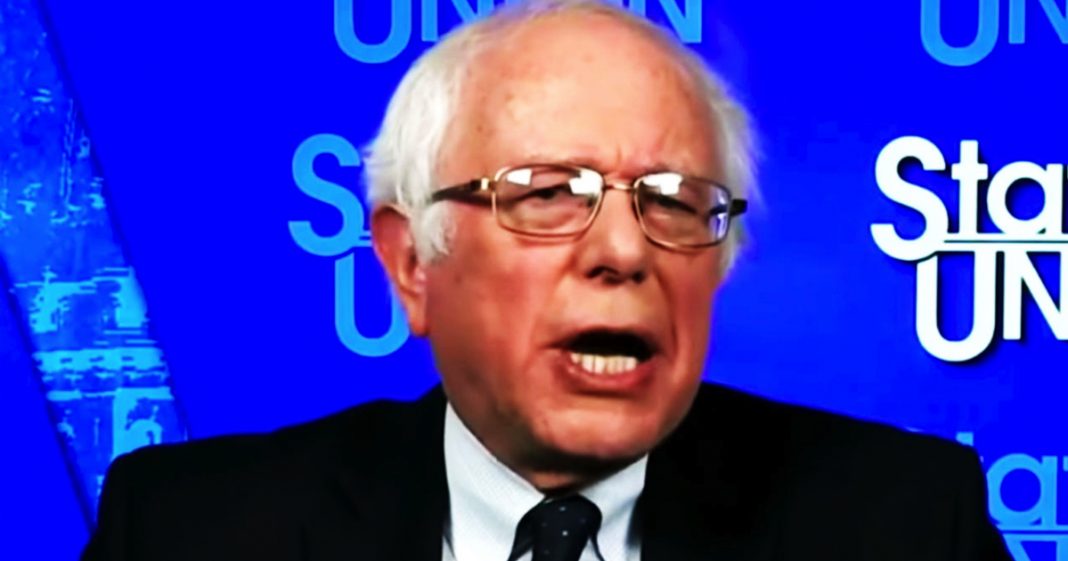 Majority Report Contributor Michael Brooks is hosting the show for Sam Seder today. In this clip, we watch Bernie Sanders appear on CNN’s “State of the Union” with Jake Tapper. He calls Donald Trump a “good showman” who has deceived his voters, as evidenced by his executive order watering down consumer-protection legislation in the Dodd-Frank Act, his cabinet full of billionaires who have affiliations with EVERYTHING Trump said was wrong with “establishment D.C.”