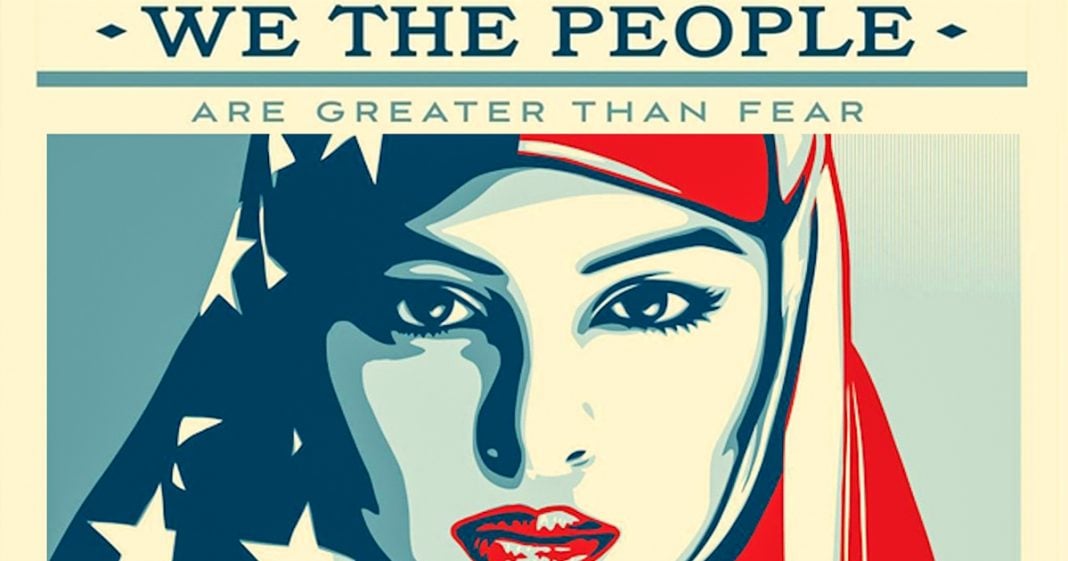 Trump promised that he would create jobs once president, but he could have never guessed that the jobs he would create would be those in stark opposition of everything he stands for.

Thanks to the massive influx of donations to the ACLU, the legal organization has announced that they will be hiring 200 additional staff members, most of them attorneys, to join their team and fight for Americans’ civil liberties.

The American Civil Liberties Union made the announcement of their growth in response to the massive influx of donations that flooded their website in the second week of Trump’s presidency. In response to Trump’s executive order banning visitors and residents from 7 majority-Muslim nations, the ACLU lodged the first of many lawsuits against the POTUS and the federal government over the order.

Thanks to the swift action of the ACLU, Trump’s ban was placed in an emergency stay, allowing the many law-abiding residents who were being illegally detained to be released. Additional litigation by the ACLU has continued to dismantle the president’s order.

When anti-Trump Americans saw the actions of the ACLU, they showed their appreciation by taking out their credit cards in record numbers. The result was that the organization received more than $24 million in donations in just one weekend. For comparison, the ACLU typically receives $3-4 million in donations per year.

That money is clearly not going to waste as the organization is seeking to bulk up their legal aides and staffers in order to face Trump’s America. This will mean even faster response times and more effective litigation than ever before.