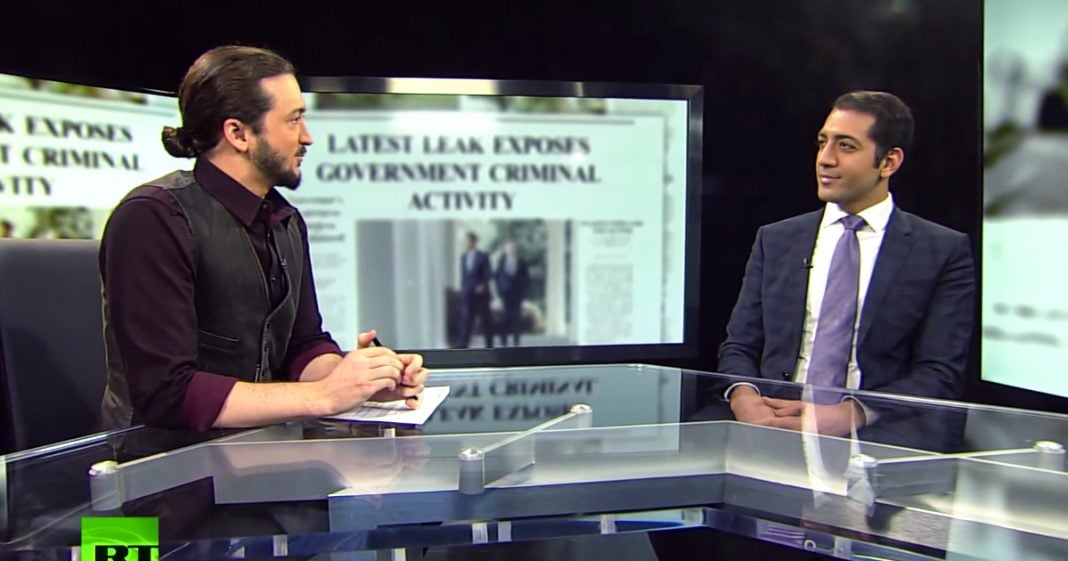 After the first two weeks of a Trump presidency, different crises that were under the radar are getting more urgent. First host Lee Camp interviews the progressive news commentator Tim Black of the Tim Black Show about the crumbling of the Democratic Party and what Bernie Sanders’ followers can hope to accomplish under a Trump presidency. But first, Lee sits down with Attorney Ali Rahnama from the Iranian American Bar Association and discusses the Muslim ban’s effects on travelers at US airports. In the show’s final segment, Lee reveals the continuation between the Obama presidency and what we are seeing today in terms of immigration and poverty.