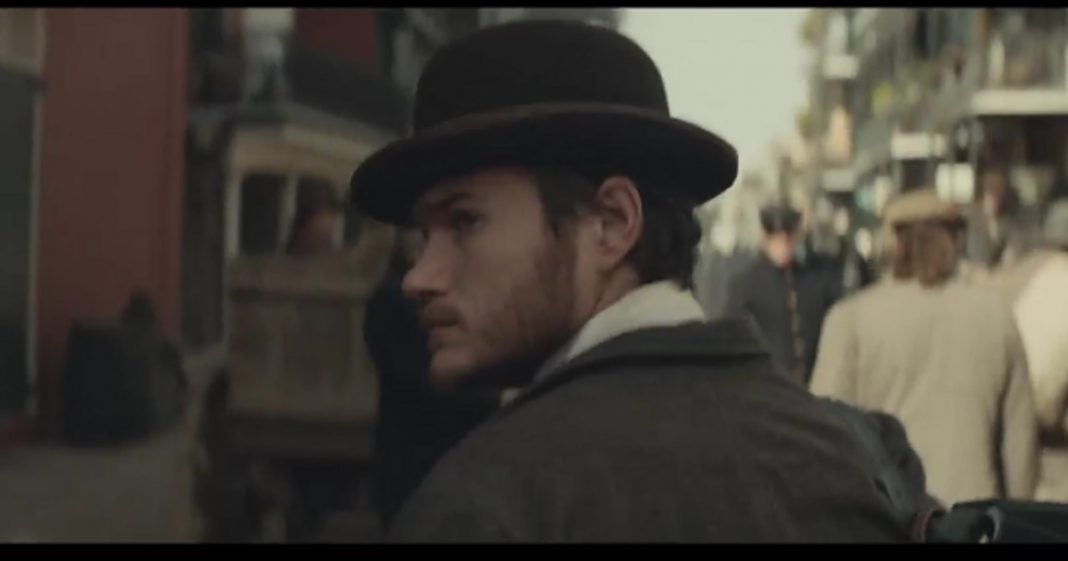 In response to the growing “America first,” sentiment from citizens and elected officials, Anheuser Busch, the company that makes the entire “bud” lineup, created a special advertisement for the Super Bowl which shows a fictionalized version of the long, arduous journey the two founders took to become American and bring their global beer brand to the states.

In the ad, the men braved discrimination, possible death and disease, and a great deal of adversity on their way to America, but once they were here, their contributions to this nation were irreplaceable.

The simple video shows that this nation owes a debt of gratitude to so many immigrants who gave up everything for the American dream. And just like back then, there are Americans who would spit on a destitute immigrant, forgetting their own immigrant past.

Stunningly, there are already individuals who are calling for a boycott of the company in response to this simple, honest ad. Apparently its hard to look at the real face of the people you want to dehumanize.

As long as we have had the story of the humble, dreaming immigrant seeking shelter and freedom in the United States, we have also had the skeptical, scornful American who was eager to keep the “other” out. Whether they be Italian, Irish, African, Chinese, or Muslim, we all invent reasons – and not original ones – to demonize these people seeking a better life.

Watch – preferably with a cold Budweiser.