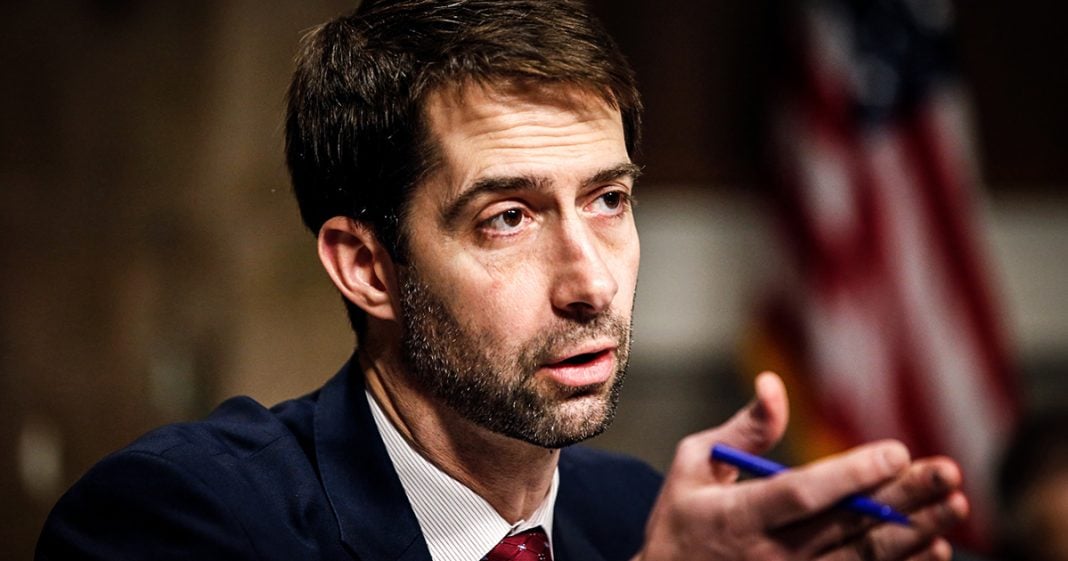 The Republican Party still wants to repeal Obamacare. The Republican Party still has no idea what they’re going to replace Obamacare with. They know that, but more importantly, the public knows that and that’s why over the last couple of weeks, people have been showing up to offices of Republican representatives demanding answers, saying tell us what you’re going to replace it with. They’re not even necessarily saying don’t replace it, don’t get rid of it. They’re just saying, “We need to know that a replacement will be in place the second you repeal this, and we want to know what it is. After all, we elected you. We put you in office. The least you could do is tell us what you’re working on.”, but the public knows the answer. They know that the Republicans have absolutely nothing in the pipeline that would indicate that they have a replacement ready to go for Obamacare.

That’s why the public’s starting to get angry, and that’s why Republicans are starting to hide from their own constituents. Tom Cotton, you know the big tough guy who committed borderline treason by sending a letter to Iran telling them not to comply with the Iran nuclear agreement, directly undercutting the President of the United States, that guy, the military guy, big tough guy, you know, he is running away from his constituents. He told his office in Arkansas, when a group of voters showed up demanding answers, to lock the door, to turn off the phones. They only spoke to the protesters outside via intercom from inside, to let them know that they wouldn’t be answering any questions and that they were directed to do that by the office in Washington DC. Tom Cotton is afraid of his constituents because Tom Cotton doesn’t have a freaking clue what he’s going to do to replace Obamacare.

It’s not just Tom Cotton. Peter Roskam in Illinois, same thing. His office is no longer taking calls. They’re not accepting any calls from angry constituents wanting to know what the replacement’s going to be. They’re not taking calls from people who just want to know what you want to repeal it. Can you just answer that question and tell us why and not because Obama did it and not because you want a patient-centered healthcare plan? As Paul Ryan likes to say, fancy words that mean absolutely nothing. Patient-centered? Seriously, what does that mean, Republicans? Representative Barbara Comstock, same thing, hiding from her constituents, just like Tom Cotton and just like the entire Republican party right now.

The Affordable Care Act came into existence in 2009. Republicans have hated it since then, but they have had eight years to come up with a replacement, eight years, eight years and they’re no closer today to having a replacement than they were when the idea of an Affordable Care Act came about. They have no plans because they’re not good at their jobs. That’s the only logical conclusion that a rational thinking human being can come to at this point. You know what, Republicans? I know most of you right now are mad and upset because you finally realized that Obamacare is the Affordable Care Act. It’s actually funny because most Republicans did not know that the two were the same. They hated Obamacare but they loved the Affordable Care Act. Now that they know it’s the same thing, they’re upset that they’re going to lose their health insurance, but you voted for people who promised they were going to do this. You have to accept some blame here. You voted for a guy who walked up to you and said, “I’m going to take away your health insurance.”, and you said, “I like that. I like this guy.”

I’m running out of sympathy for Republican voters. I just, you feel bad for these people at first but then after eight years of doing the same thing, voting for people that want to take away your health insurance and then getting upset when they finally get close to achieving that, there’s no more sympathy left. You get what you pay for, and all of America’s going to pay for the Republicans working in Washington DC against the best interests of American citizens. That’s what happens. When you vote for somebody who promises to do something, you don’t have a right to be pissed off when they actually follow through with it.