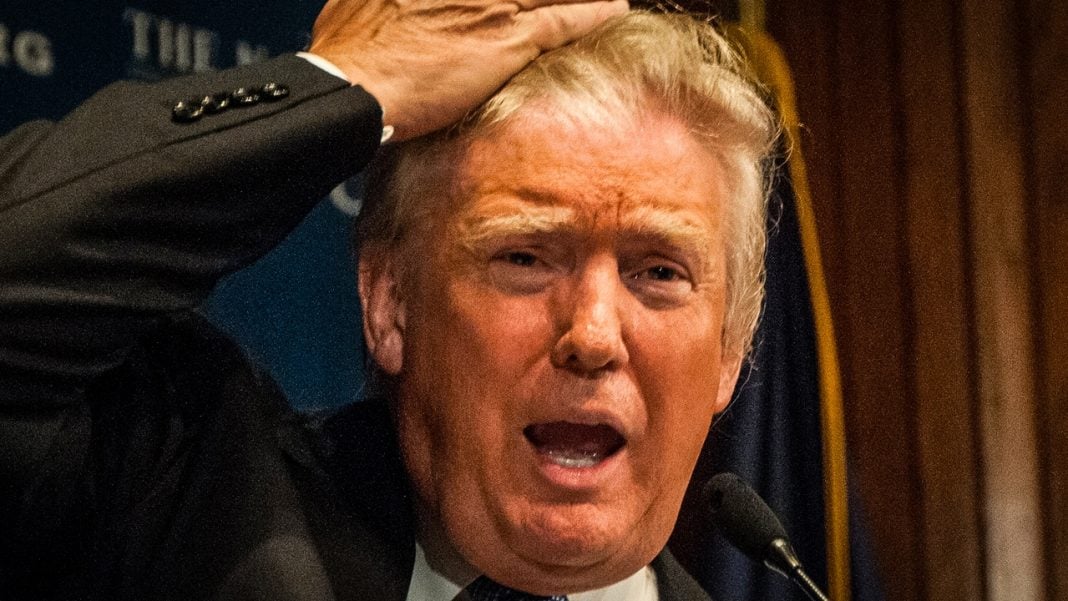 On Friday evening, Donald Trump’s travel ban was dealt another blow when yet another federal judge ruled against the executive order and placed a temporary halt to the order nationwide.

Though there had already been a stay established on the order this time last week, that stay and the several others that quickly followed only applied to the individuals who were in air at the time the order was signed and were therefore unable to prevent their subsequent detainment and violation of rights.

Now, though, the order has been effectively neutered by a federal judge, meaning that individuals from the 7 banned majority-Muslim nations are now able to board flights to the U.S. once more. This decision and the ban as a whole will still have to be ruled on in court over the dozen or so lawsuits that have been lodged against the POTUS in response to this order.

This is especially vital to the many permanent residents of the U.S. who were barred entry for the week the ban was implemented. The ban kept sick children from receiving treatment and kept elderly and ill individuals from their families and caretakers. The ban also caused more than 100,000 individuals with legal visas to have those visas unlawfully revoked, causing untold amounts of damage.

Predictably but still stunningly, President Trump was not at all happy to hear his order had been overturned and he took to Twitter to personally attack the judge who issued the stay.

In his 120 characters, Trump referred to the federal judge as a “so-called” judge and suggested that the stay was an attack on law enforcement, rather than a ruling on an unconstitutional and unjust rule instituted by only Trump.

The opinion of this so-called judge, which essentially takes law-enforcement away from our country, is ridiculous and will be overturned!

As it turns out, the judge that ruled on this case was appointed to his position by none other than George Bush in 2003, and was later approved by 99 votes in the Senate – one of which was Jeff Sessions, Trump’s hopeful Attorney General.

Many responded to Trump’s childish message in horror, saying that attacking a sitting judge is an unprecedented action by a president. Once more, Trump is showing that he is wholly unsuited to be our president.