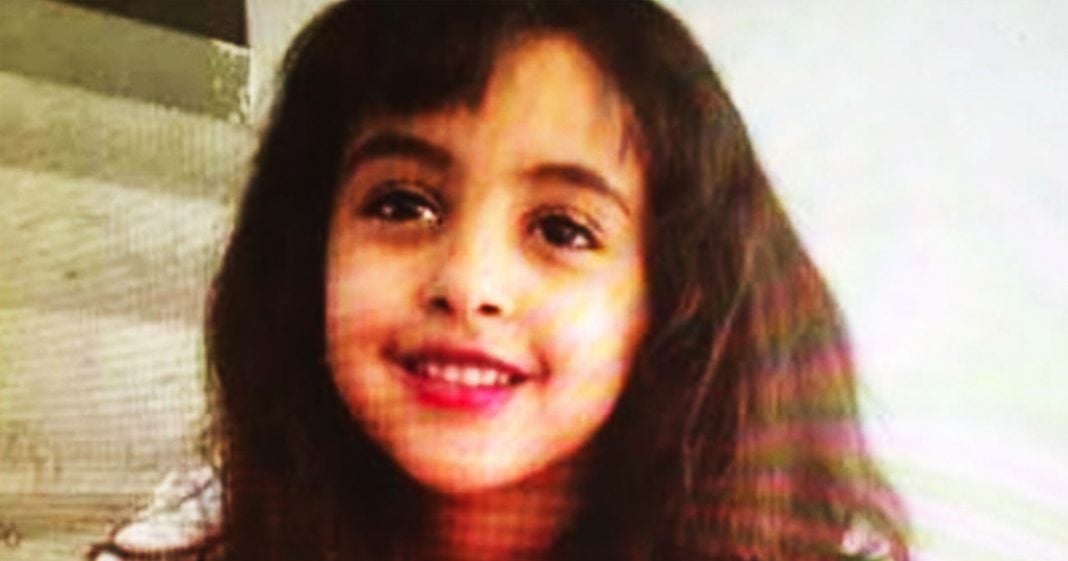 In this Majority Report clip, Sam Seder discusses the January 28 raid in Yemen that killed a Navy SEAL, injured other American troops, and killed civilians, including women and, reportedly, nine children. U.S. Central Command is reviewing the operation, which was reportedly presented to Trump by Secretary of Defense James Mattis and Gen. Joseph Dunford Jr., chairman of the Joint Chiefs of Staff, over dinner, with Jared Kushner and Steve Bannon in attendance. Trump approved the operation on the spot, rather than seek the opinions of committees with expertise on these matters. President Obama deferred the decision because it represented a significant escalation in Yemen, one which will be ongoing and would therefore not be under his purview.