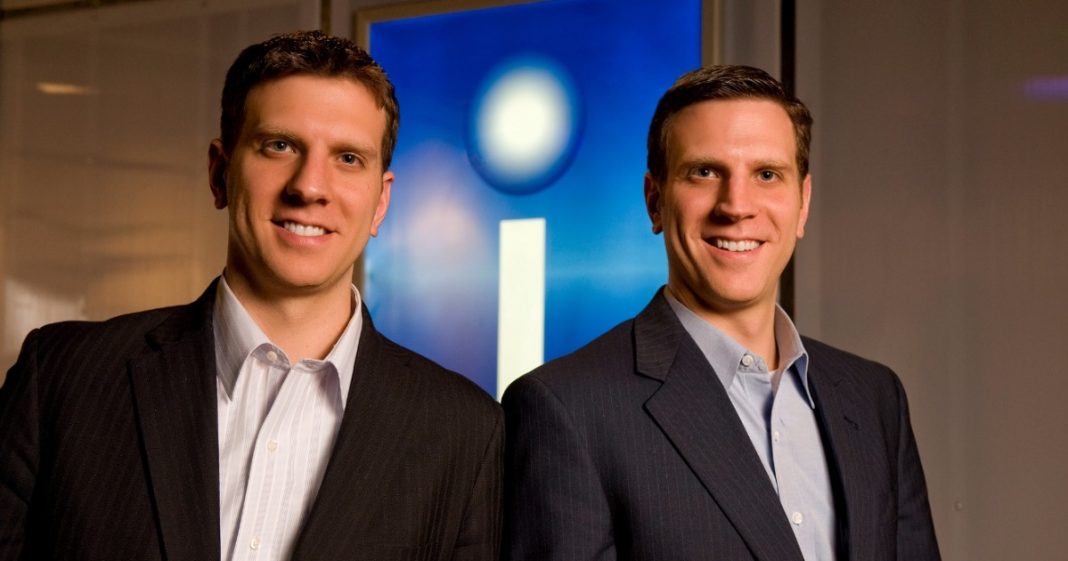 It is the same story we have been hearing over and over and over again for the past several years: Big Pharma develops a life-saving treatment for a serious condition, then the company that manufactures it raises the price to astronomical, unaffordable levels. In many cases, it’s even more egregious: the industry creates a problem, then cleans up by selling a treatment for that very problem.

Case in point: opioid addiction. This is a crisis, and if the pharmaceutical industry didn’t create it, it’s certainly enabling it. They’re also playing both sides. Virginia drug company Kaleo Pharma manufactures a treatment for opioid addiction, and as fatalities rise across the country, this small company has raised the price of the treatment by a whopping 500%.

The name of the treatment is Evzio. It is a delivery system of naloxone, a drug designed to block the effects of opioids, particularly in cases of overdose. Because the effects last only about thirty minutes, multiple injections are often necessary. In 2014, the cost for a twin-pack of Evzio was $690.

Naloxone by itself is inexpensive. What is costly is the delivery system, which guides the user through the correct process of injecting naloxone into a victim, i.e., where and how long to administer the injection. According to the FDA, Evzio accounts for almost 20% of naloxone prescriptions written in 2015 and 2016 – and nearly half of those given to middle-aged patients, who make up the majority of those treated with naloxone.

Ironically, Kaleo Pharma was founded by two brothers – Eric and Evan Edwards – who suffer from severe food allergies. Their original project was to develop an alternative to the EpiPen, the price of which drugmaker Mylan jacked up by 600% within a two-year period. Taking a cue from Mylan CEO Heather Bresch, the Edwards brothers have decided to cash in on one of the country’s most serious public health emergencies by doing likewise.

Fortunately, there are less expensive alternatives to the Evzio device. Unfortunately, the companies that make those alternatives are also taking advantage of the opioid crisis in order to feed their insatiable greed. A generic version of injectable naloxone has been available for over 45 years. A few years ago, the cost for a 10 ml. Vial was around $75. Today, it’s nearly $150. There is another version that delivers a smaller dose (1 ml.), priced at $40 – but even that price is up almost 100% since 2009.

In a article published in the December 2016 edition of the New England Journal of Medicine, researchers report that such price hikes are “part of an overall trend of increasing prescription-drug prices for both new brand-name drugs and old, off-patent generics.” Co-author Dr. Ravi Gupta agrees that “there’s a lot of value to this [Ezvio] formulation,” but says “this pricing is not justified.”

Others in the medical and legal community agree. Northeastern University Law professor  Leo Beletsky who specializes in health issues says, “There’s absolutely nothing that warrants them charging what they’re charging.”

Meanwhile, Kaleo, attempting to save its precious public image, is making largely symbolic donations of Ezvio to city police, paramedics, and drug treatment centers – which is exactly what Mylan did. Kaleo V.P. Mark Herzon claims that the price hikes are necessary to offset the company’s costs in making such donations and subsidies. He states that price is “not a true gauge,” since health insurers are sometimes able to negotiate pricing and offer rebates. He also points out that even since the price increase, more patients have been able to get Ezvio.

It’s still a drain, however. Even those who are not directly affected wind up paying higher insurance premiums, co-pays and local taxes.

While the federal government (particularly under the current corporatist Adminstration) can be expected to do nothing but aid and abet this sort of price gouging, attempts to at least make these drugs available to those who need them and hold pharmaceutical companies accountable are being made at the state level. However, none of these attempts address the main problem: corporate greed and Big Pharma’s eagerness to profit from suffering and death.