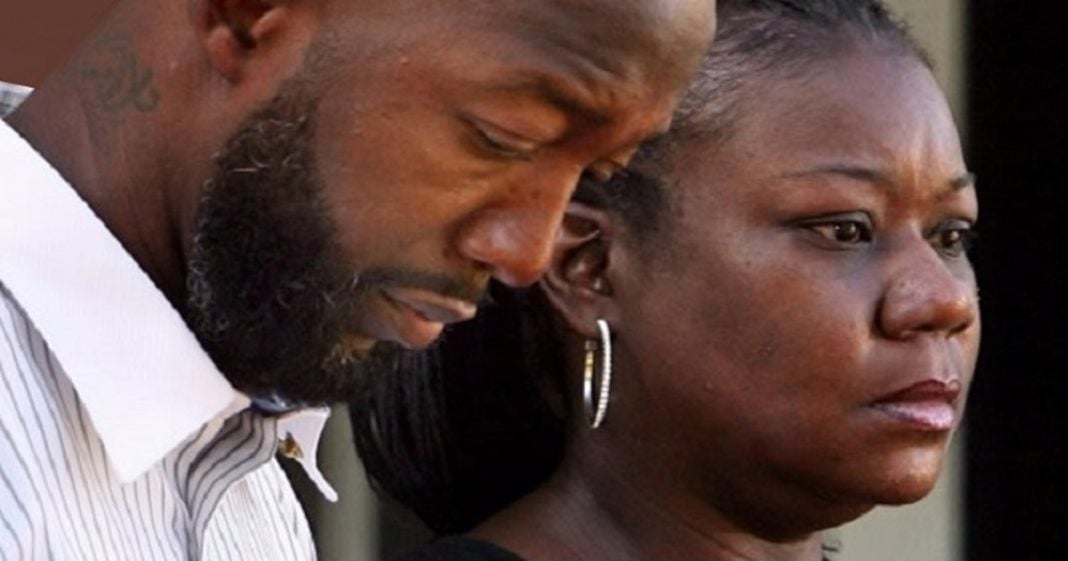 On the wings of an invigorated interest in running for office from left-wing citizens, the parents of Trayvon Martin say that they, too, are considering joining the government in order to enact the change they have long advocated for.

The couple is already set to release a book shortly about their son’s death and the aftermath titled, “Rest in Power: The Enduring Live of Trayvon Martin.” Now, they say that they might be running for political office as well.

Fulton went on to say that they are studying their options, seeking to find the political offices which would fit them best and afford them the best opportunity to enact positive change.

“The question was posed: Should we run for office? We’d consider it. We’re doing our research right now. It’s not something we’ll do right away. We’re looking at different offices in local government, in the state of Florida, in the White House, so we can see where we could be most effective.”

If Fulton or her ex-husband Tracy Martin do run for office, especially in Florida, they can expect quite a bit of controversy and negativity to come their way. Despite the fact that their deceased son did nothing to deserve his murder, there are many who continue to believe that he was in the wrong.

As Hillary Clinton discovered during the 2016 election, families intimately tied to instances of race-based and police-based violence have a unique perspective in today’s discussions of violence against black men and women.