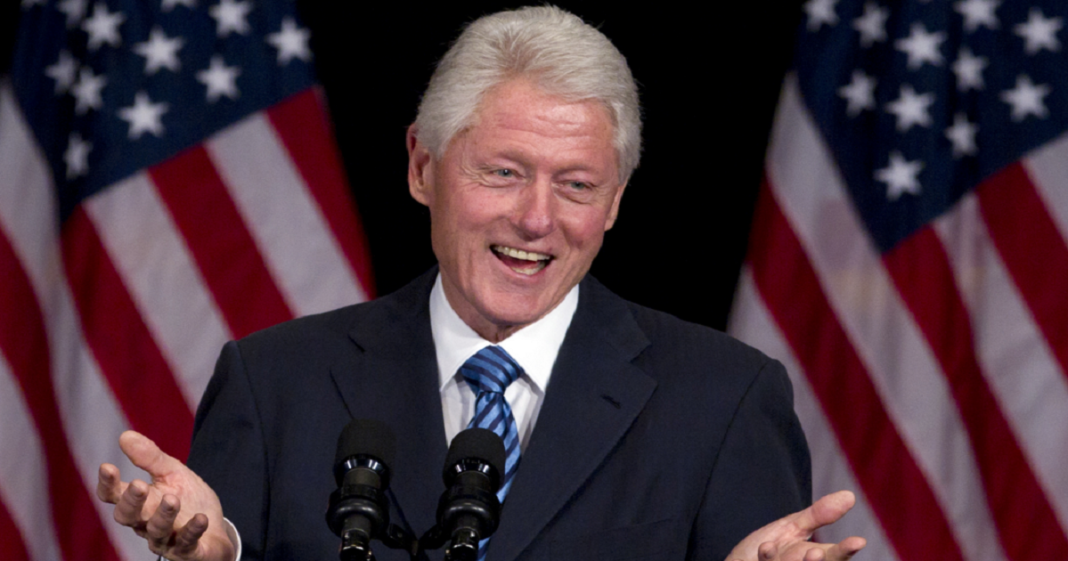 It wasn’t that long ago that some Democrats, too, were eager to demonize undocumented immigrants – then called illegal aliens – for coming into the United States illegally.

To find proof of this, you only need to watch this CSPAN clip from 1995 in which President Bill Clinton addressed issues of immigration in his State of the Union, and promising to crack down on admission of immigrants and social programs that benefit them.

Of course, now Democrats have become more sensitive to the realities of these issues, and as they often seek to do, the liberal party has seen a revolution in the way they view and speak about immigrants.

But it wasn’t that long ago that they, too, viewed immigrants as a threat to American prosperity.