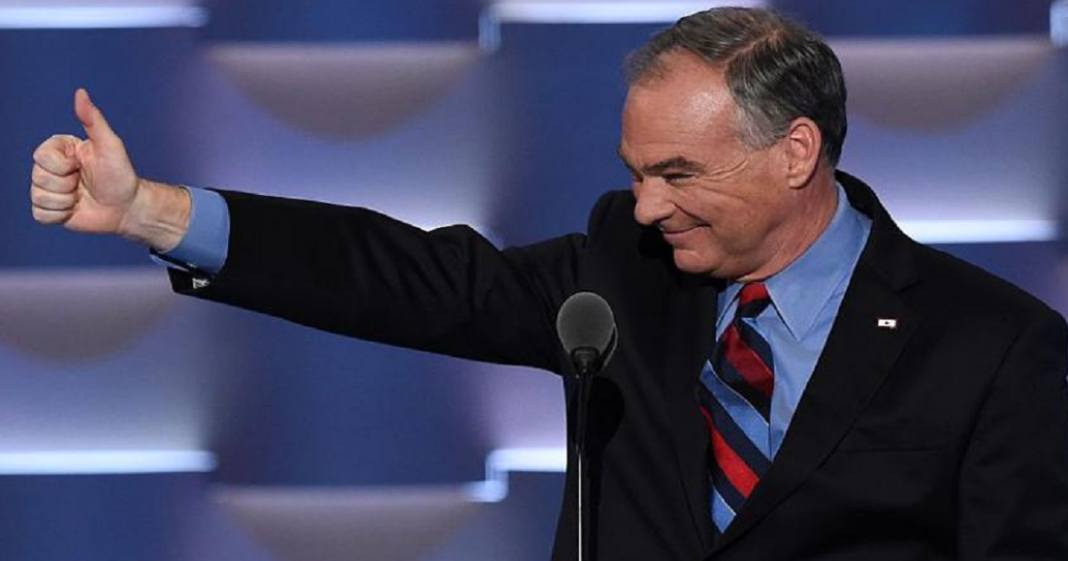 This list could also suitably be called, “A list of Democrats who don’t want to be re-elected,” because that’s exactly what it is.

So far, the Senate has ruled on 5 of Trump’s many cabinet and administrative nominees – a wide array of unqualified and extreme appointees who should have been unanimously opposed by Democrats.

And yet, there are 14 Democrats who have, so far, voted for every single one of Donald Trump’s nominees.

So who are these Democrats who are eager to find a job in the private sector?

These Democrats are the type so stringently dedicated to playing nice that they have completely ignored the will of their constituents and are handing our democracy to a tyrant. What do they think they will gain from going along?

Do they think Republicans will reward them for their good sportsmanship? Do they not realize the rules have changed?

Now that we are looking at the Senate vote for Education Secretary Betsy DeVos and Attorney General Jeff Sessions, we can expect at least a few of these spineless Democrats to take a stand, but why does it take such a monumentally unqualified candidate to make them turn their back?

We must remember these Democrats when the midterm and 2020 election comes around so that they can be replaced with actual Democrats, with actual concerns for the American people.