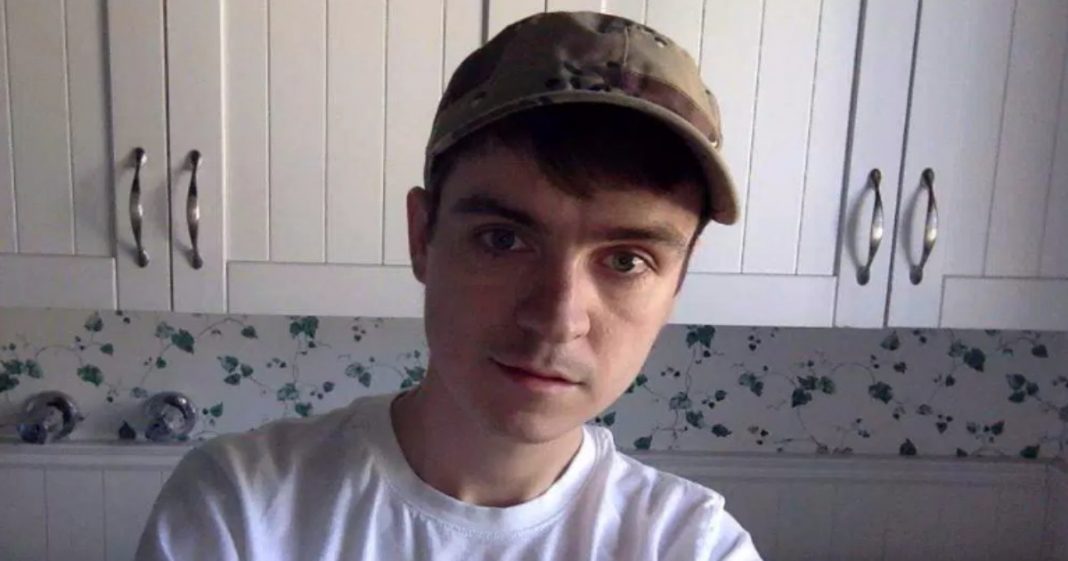 Six people are dead and several others in critical condition after a suspect opened fire at a Quebec mosque in Canada. The suspect has been apprehended and is currently in custody.

The attack occurred on Sunday night in Quebec City at the Quebec City Mosque, and has been condemned by Prime Minster Justin Trudeau as a “terrorist attack on Muslims.”

In response to the attack, Trudeau has issued a statement to the more than 1 million Muslims residing in the nation.

The mosque was holding service when Bissonnette opened fire, killing six and seriously injuring eight others. 39 more in the mosque were unharmed.

Shortly after the attack, Bissonnette called 911 and admitted to the operator what he had done, saying he felt guilty. He threatened to kill himself before saying he would wait to be arrested. Shortly after, he was taken into custody and interrogated.

The timing of the attack is especially concerning considering that the United States just days ago implemented a discriminatory ban on refugees from 7 Muslim-majority nations. This, along with growing anti-Islamic sentiment shows clear inspiration for the attack.

Associates of Bissonnette have said that he was “a loner,” and “quiet,” the usual terms one hears in respect to white mass-shooters.

Even as the United States and other nations continue to demonize Muslims worldwide, they will dismiss this act by a white male as merely an isolated incident.

Already, the White House has used the mass-murder as evidence for why their Muslim refugee ban is a good thing, ignoring completely that their ban would have never prevented an attack like that in the United States.