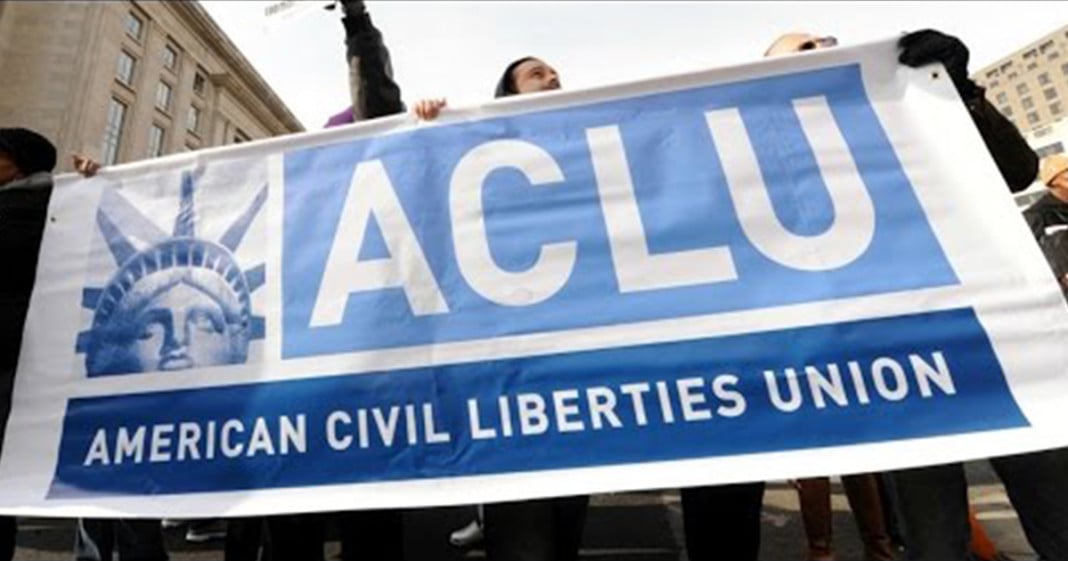 In response to the Trump administration’s gross overreach of powers in just the first week, Americans are making their voices heard by marching, protesting, calling their congressman, and putting their money where their mouth is.

After successfully filing a lawsuit against Trump’s unconstitutional ban on refugees from Muslim-majority nations, the ACLU received a record-shattering number of donations that utterly dwarfed their usual yearly contributions.

From Saturday morning to Sunday evening, the ACLU received donations from 356,306 individuals in the sum of $24,164,691. By comparison, the ACLU says that they typically receive $3-4 million in donations per year.

The ACLU said that many of the donors had never given to the organization before. One explanation for the massive influx was an online movement in response to the ACLU’s legal success against the Trump administration after a federal judge in Brooklyn ordered an emergency stay on his refugee ban because of the ACLU’s quick work.

In response, many celebrities and philanthropists offered to match donations from others. Venture capitalist Chris Sacca matched donors up to $25,000, while many others followed suit.

The ACLU already has plans to continue their legal battle against Trump, including the continuation of the lawsuit which resulted in the emergency stay of the executive order. The organization is also expected to launch another lawsuit soon to attempt and have the EO overturned completely.

You can donate to the ACLU here.