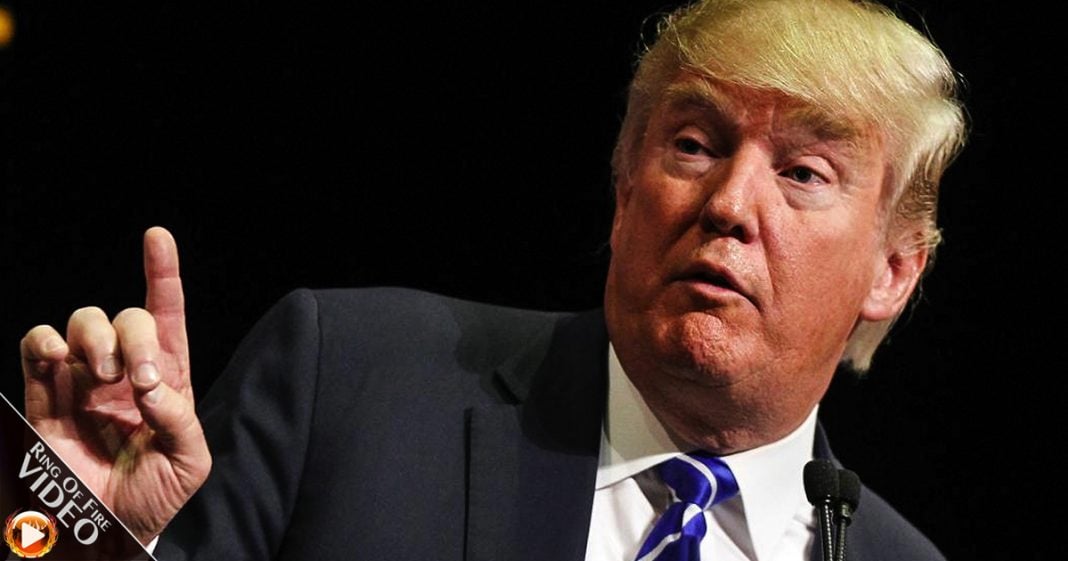 Donald Trump is still bitter about losing the popular vote, so he’s doubling down on his claims that millions of illegal immigrants went to the polls and cast a vote for Hillary Clinton, thereby costing Trump the popular vote.  This claim has no basis in reality, but that hasn’t stopped Trump from repeating it over and over again.